Her response: “I encountered Spatchcock Chicken at Le Cordon Bleu.... 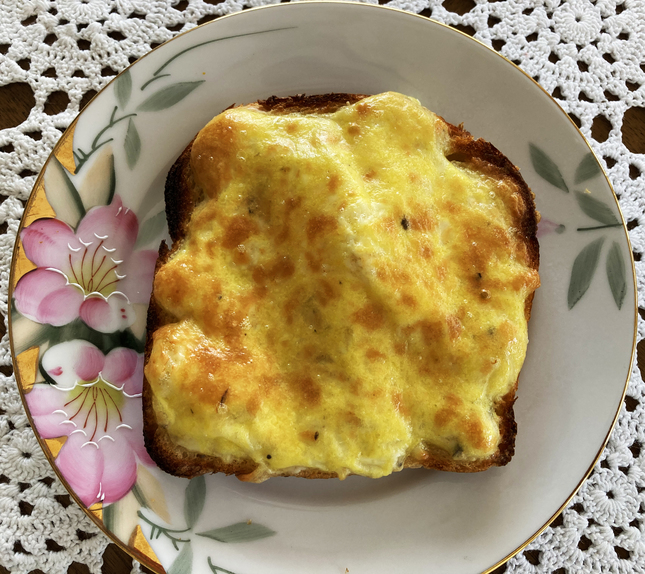 From that, the surmise that toasted cheese was one of Jane Austen’s favorite foods, seems to be a fair assumption. And the great thing is that we have the very recipe Jane would have enjoyed at home in...

One of the wonderful things about being a lover of all things Jane Austen is that she can be appreciated on so many levels.

There are the scholarly academic speeches and publications from which we all can learn so much fascinating information. And there are the charming tea parties, picnics, and Regency balls for which Janeites delight in dressing up in full Regency regalia. There are movies, cartoons, and endless spin-off adaptations, including two of my Elizabeth and Richard Literary Suspense novels. And there are also board games, jigsaw puzzles and a delightful array of memorabilia...

Did Jane Austen know Spatchcock Chicken?  A Heritage Recipe for Your Christmas Dinner

Looking for something different and easy that your family will love for Christmas dinner? Try this Regency-period method of preparing a super-succulent chicken. 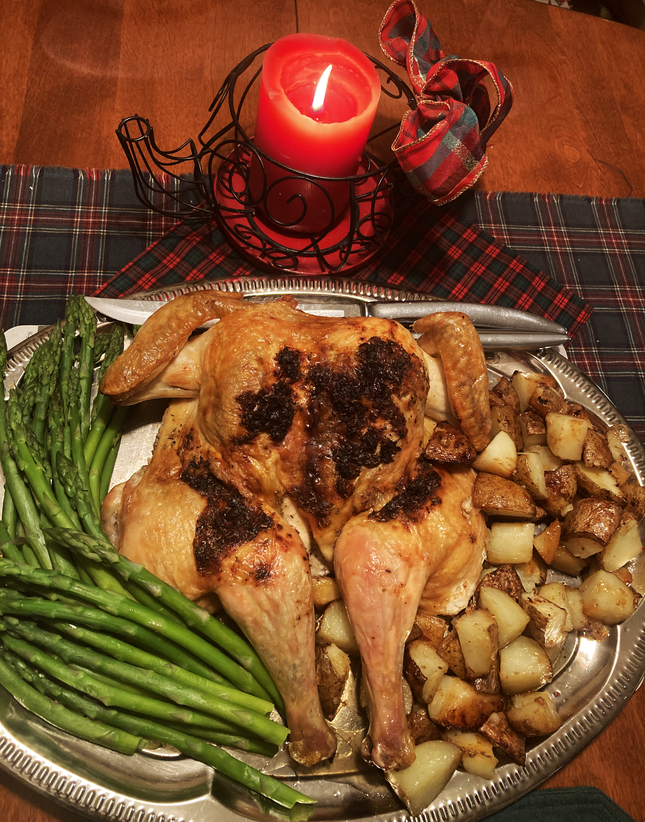 “I’m so excited, Nana! I did something I’ve never done before—I made a spatchcock chicken,” my 15-year-old, budding Janeite granddaughter Felicity announced on our Facetime visit.

I asked her to repeat it three times, and I still wasn’t sure what she had done, until her timer sounded and I got to watch her pull this mouth-watering vision from the oven. 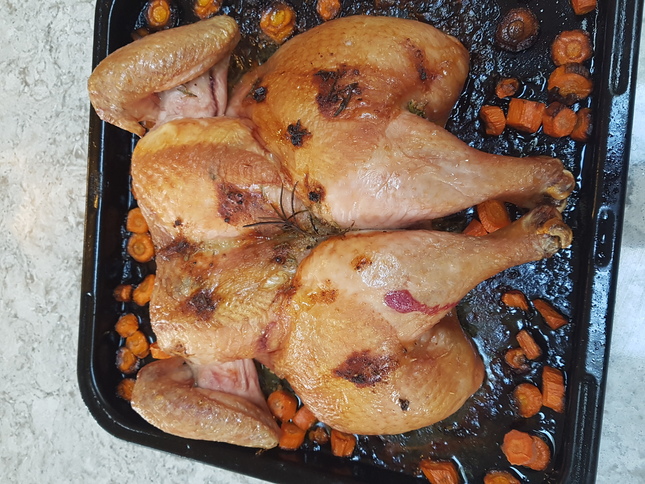 Of course, I requested she send me the recipe and immediately... 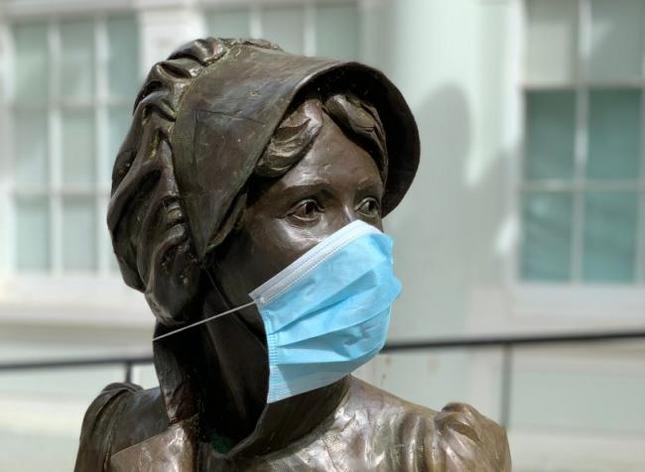 What must it have been like before any sort of inoculation against disease was discovered? That thought... 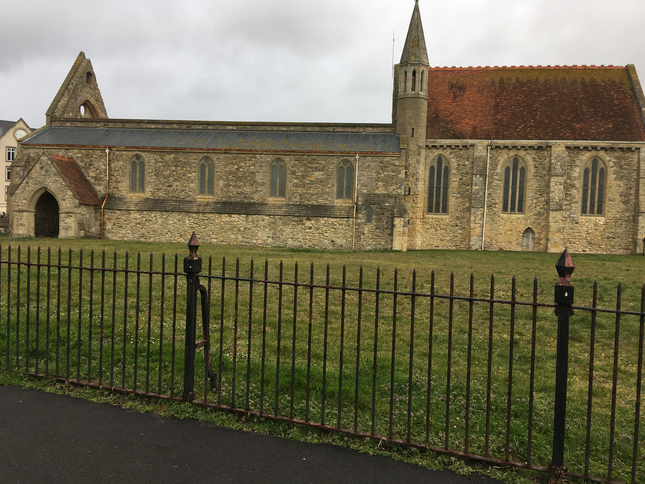 In my recent video “Jane Austen: From Paradise to Portsmouth” Jane takes viewers to the royal Garrison Church in Portsmouth and recounts the central role their faith played in the lives of her two naval brothers. 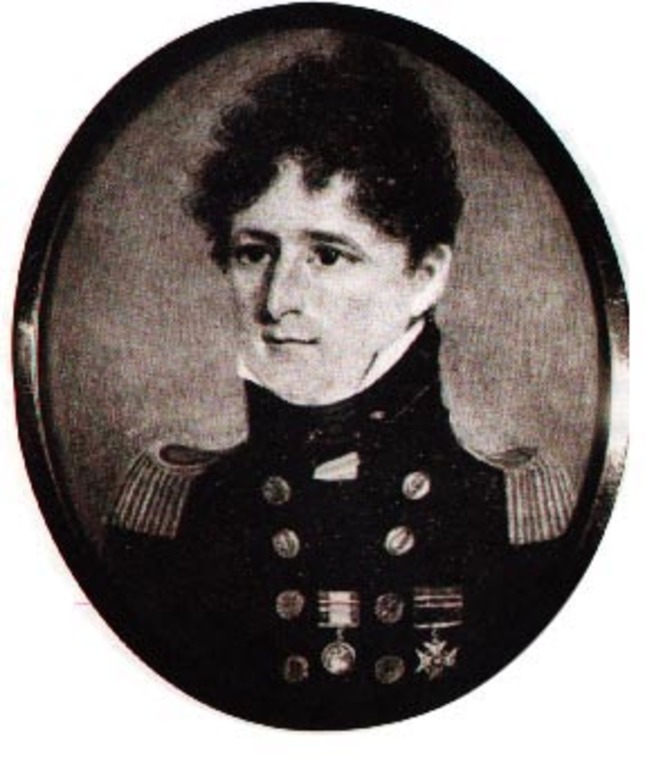 Francis, who rose to be Admiral of the Fleet, was known as “the officer who knelt in church,” an uncommon devotion in those days of rather careless religious practice. 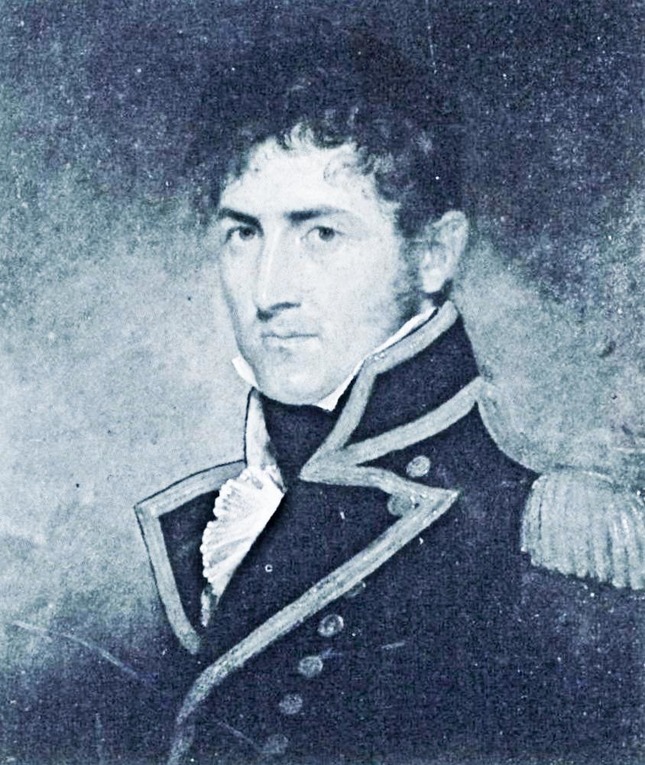 And up to the day of his death there...

How English was Jane Austen’s Speech? 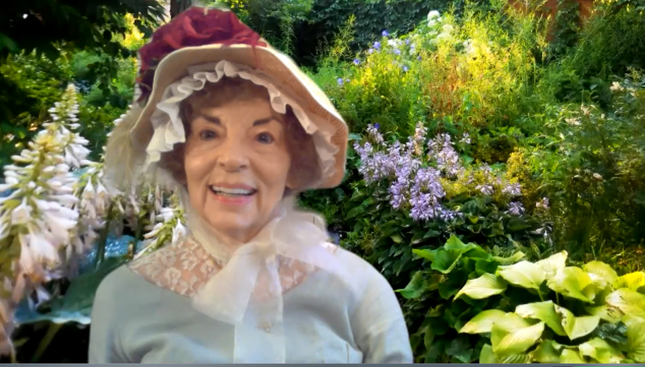 Dr. David Ramsay, one of the first American historians, noted in 1791 that Americans had a particular purity of speech, the result of people from all over Britain being thrown together in America where they “dropped the peculiarities of their several provincial... 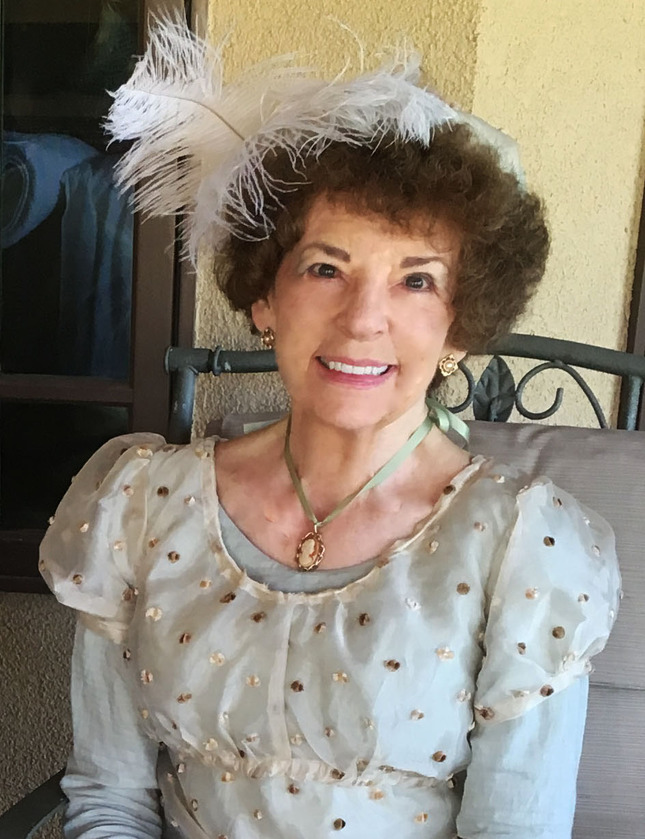 For my March 1 presentation at the Portsmouth Bookfest Jane will conduct us on walking tours of both Portsmouth...

As my regular readers will know, rather to my own surprise—and ultimate delight—for Thanksgiving I followed the turkey cooking recipe given in the new “Regency Recipes” column in the Jane Austen’s Regency World Magazine—even to the extent of larding the bird without aid of a larding needle. (Read it here.) 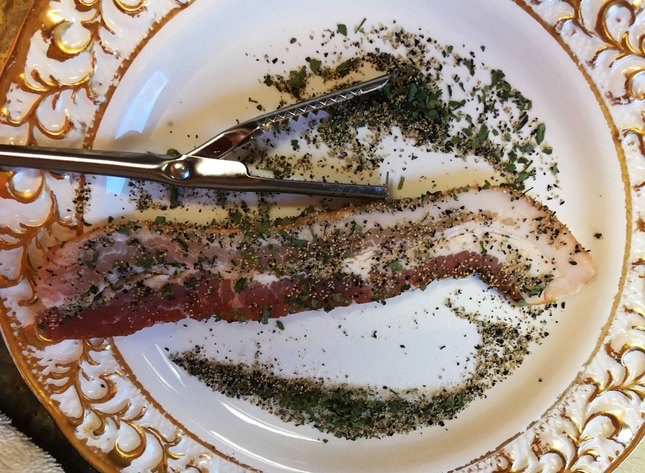 Until I told my daughter-in-law, AKA the Grocery...