Our rapidly changing world continues to offer new opportunities to share information and activities. I have recently entered the exciting worlds of video and podcasts. Not so new to everyone, I know. But then, I am a slow adapter—which makes my entry all the more amazing to me, and, I hope, fun for my followers. 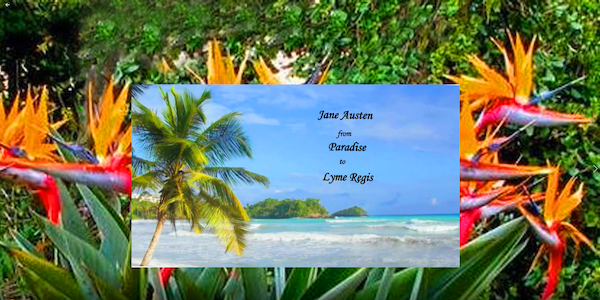 Jane Austen: From Paradise to Lyme Regis
Donna Fletcher Crow, in the persona of Jane Austen, gives viewers a guided tour of Jane’s favorite seaside resort—Lyme (without the Regis title). "Jane" reads from letters she wrote to her sister Cassandra, describing a "delightful" time bathing and the assembly ball she attended, as well as the problem with the servants. She reads from her novel Persuasion, as she takes viewers to the Cobb, Captain Harville’s cottage, and other sites in her last completed novel before she went to Paradise. 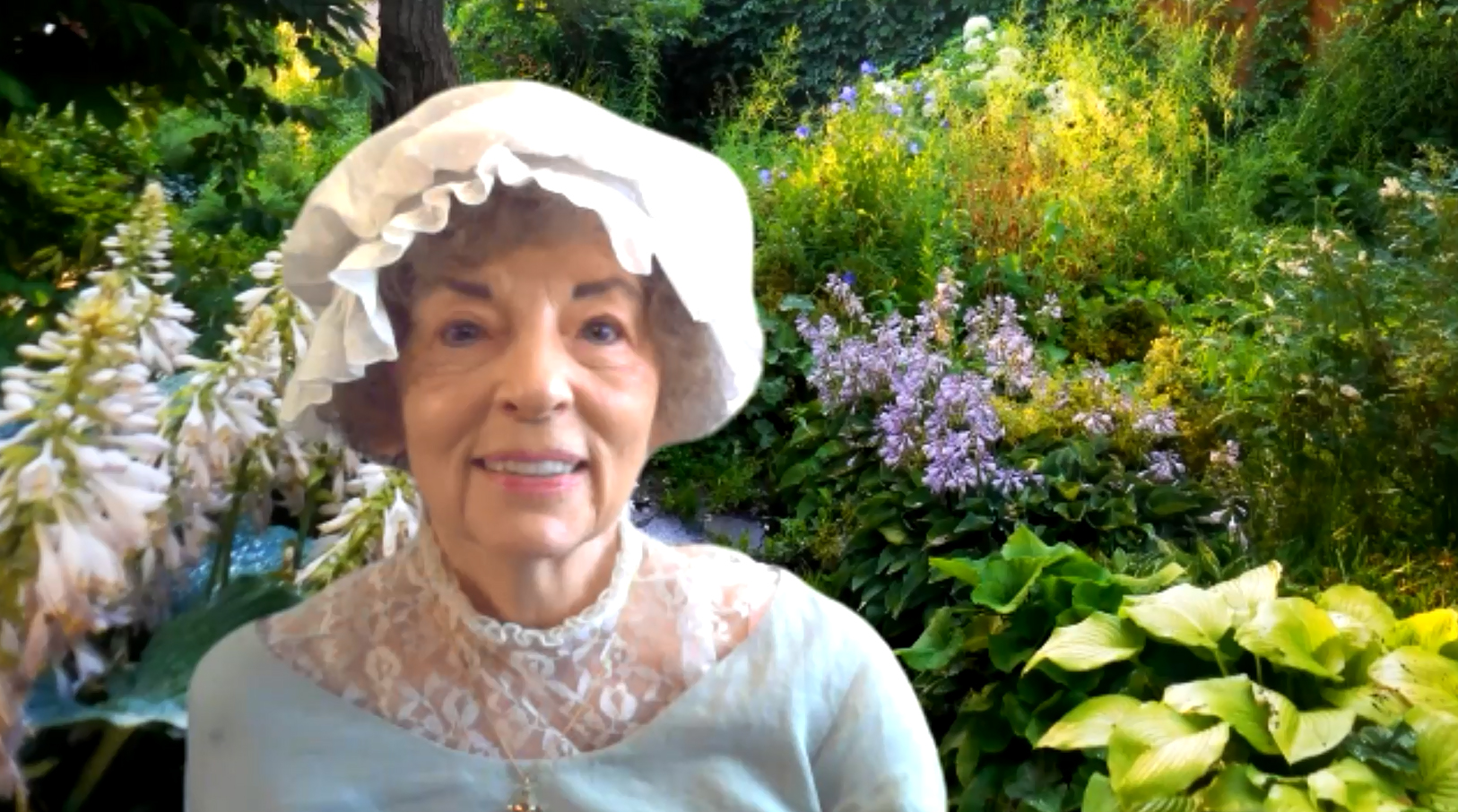 Jane Austen: From Paradise to Portsmouth
Through the miracle of cyberspace, Jane Austen comes from Paradise to take listeners to Portsmouth, England, in the days of the Regency. She talks about her family connections to England’s primary naval port, her brothers Francis and Charles naval careers, shares family letters, and reads selected Portsmouth scenes from her novel Mansfield Park. 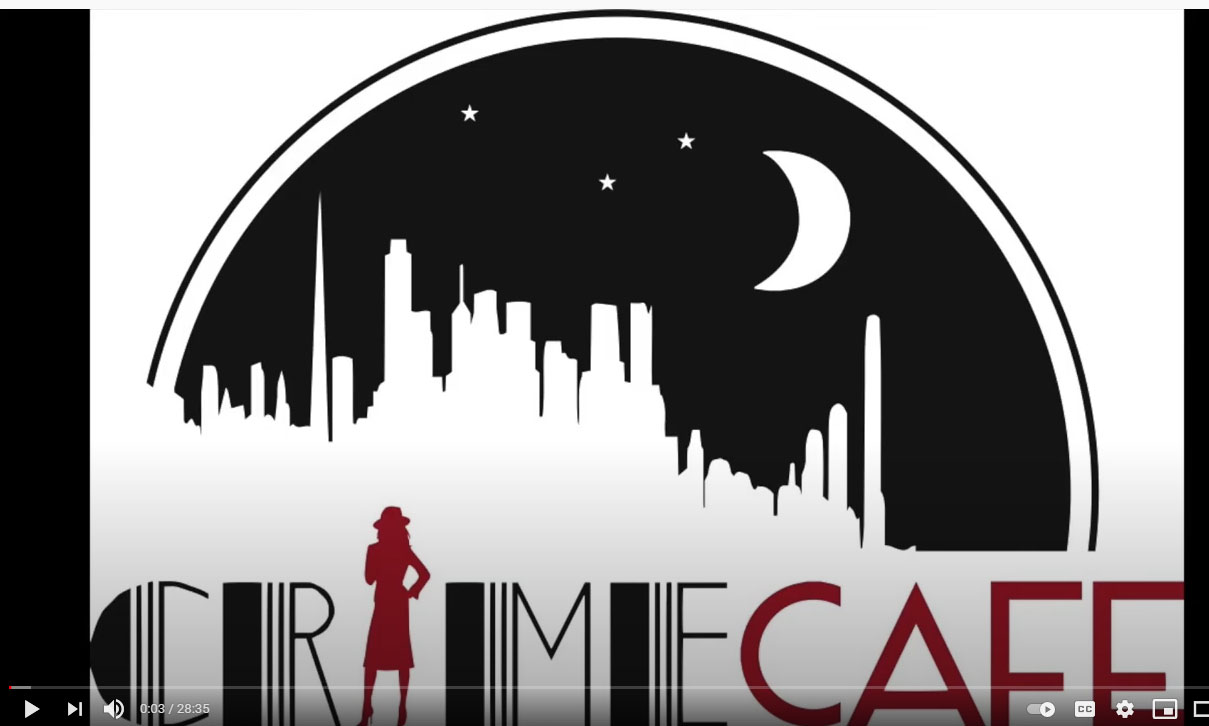 Crime Café Debbie Mack interviews Donna Fletcher Crow about A Newly Crimsoned Reliquary, Book 4 in the Monastery Murders: The roots of Halloween, the meaning of life and death, and the value of history… This wide-ranging conversation delves into the development of the Monastery Murders series as well.

Oxford’s muffled bells toll another death. Can Felicity prevent the next one? A Newly Crimsoned Reliquary is a gripping contemporary suspense story set against the background of Oxford’s rich history. Could the Medieval Latin document Felicity is translating for the good sisters at the Convent of the Incarnation have anything to do with the repeated attacks?