Where There is Love Series 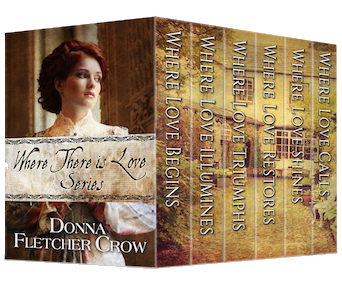 Where There is Love is an all-new presentation of Donna Fletcher Crow's beloved Cambridge Chronicles, a series chronicling the history, faith and loves of the Evangelical Anglicans of the eighteenth and nineteenth centuries. Earlier print editions of these books are offered at the bottom of this page. Please note that Where Love Begins, the first book in the Where There is Love series, corresponds to the story told in A Gentle Calling. It is not the same as Where Love Begins in the print books.

Catherine Perronet's world is shaken when she learns Charles Wesley is engaged to marry another. After all, Catherine's initials were on the list John Wesley gave to his brother listing acceptable matrimonial candidates.

And that's not all that's wrong in Catherine's world. As teacher at a Methodist Society school in London, she sees her brother beaten while preaching in the open air, her favorite pupil forced to leave school because of his family's poverty, and a prisoner receive his death sentence in Newgate Prison. Catherine undertakes the joys and hardships of a circuit-ride preaching tour to Canterbury where a French invasion threatens then must face the terrors of the Great London Earthquake before coming to an understanding of the gentle calling God has for her. 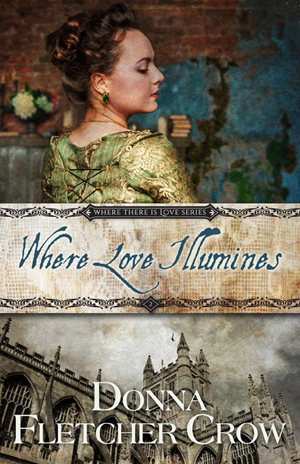 Mary Tudway is forced to choose between two worlds: the pleasurable life of her high society friends Sarah Child, heiress of Osterley Park, and the Bishop of Raphoe and his dashing Nephew, Roger; or the life of faith and service represented by the Countess of Huntingdon, her lovely daughter Selina and the witty but devout Rowland Hill.

The story moves through the fashionable worlds of London and Bath as the death of one friend, the elopement of another and the startling unveiling of the Highwayman of Hampstead Heath play their parts in Mary's finally making a choice of lasting value. 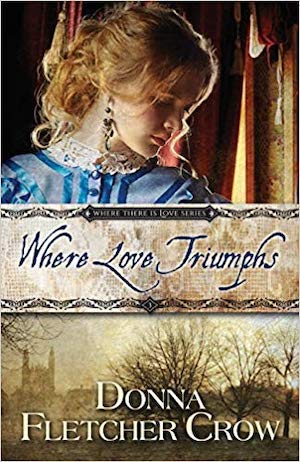 The brilliant, but lame, Cambridge scholar Sir Brandley Hilliard believes he can do very well without love of any kind in his life—until his world is thoroughly disordered by the delightful Elinor Silbert. The debonair Marquess of Widkham also has designs on Elinor, but the real roadblock to Elinor and Brandley’s happiness is a deeper need that human love cannot meet. Brandley’s search takes a destructive turn until historic figures Robert Hall and Charles Simeon show Elinor and Brandley the only Love that can truly satisfy. 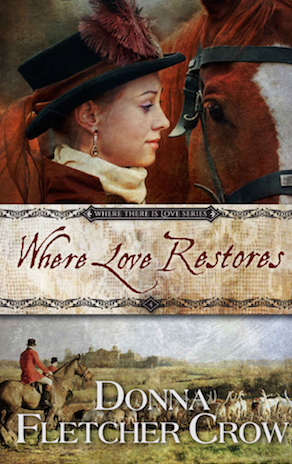 Georgiana is intrigued by the handsome stranger who appears unexpectedly at the hunt ball—then is amazed and delighted to discover he is none other than Granville Dudley Ryder, dearest playmate of her childhood. The specter of Granville's harsh father, however, shadows all that Granville strives to achieve until the terrors of the Cato Street Rebellion lead Granville to reconciliation and love.

An entirely historical story that moves from Cambridge to Somerset, to London to Wales and includes many of the most famous people of the day, the letters they wrote, and the words they spoke—even the animals are a matter of record. A love story for all time. 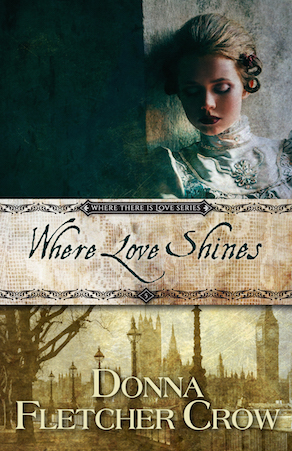 "Half a league, half a league/ Half a league onward, All in the valley of Death/ Rode the six hundred." Lieutenant Richard Greyston seeks heroic glory in the Charge of the Light Brigade. Jennifer Neville goes to Scutari as one of Florence Nightingale's nurses dreaming of wiping the brows of the wounded. Richard winds up blinded and Jennifer spends her days carrying slops as mice fall from the walls of the hospital.

Back in London Jennifer throws herself into charity work under the leadership of the Earl of Shaftesbury. She is delighted to reconnect with the convalescing Richard until she learns that his family's wealth is built on the potteries where children are subjected to unimaginable brutality. Richard eventually joins Shaftesbury's fight for social justice but must find a way out of the darkness to deal with his feelings for Jennifer. 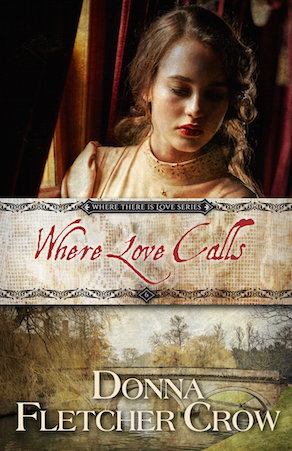 Hilda Beauchamp believes that God guides the life of every believer--and that it is her job to guide God. Hilda's plans meet many complications, but at least one of her prayers gets answered when the winds of spiritual revival sweep England, stirred by the great evangelistic campaigns of D. L. Moody and Ira Sankey. Word of Hudson Taylor's mission to China fires imaginations and missionary fervor within the Cambridge community. But Hilda and the charming Kynaston Studd--whom Hilda has slated to marry her sister--find their plans sidelined.

Kynaston was the leader, the first within his circle to catch the vision of going to China. But God seems to be calling his friends there instead of him and Hilda is horrified to find herself falling in love with the man she had intended for her sister. 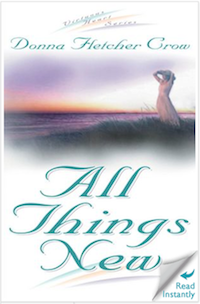 The Virtuous Heart series explores serious problems in the format of romance novels. All Things New is set in Seaside, Oregon, where four generations of our family has vacationed. Debbie Jensen's newfound freedom after nine years spent keeping house for her widowed father is threatened by recurring nightmares from her past. 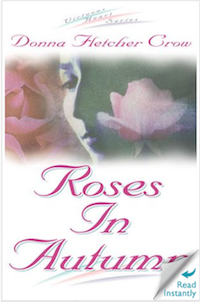 Roses In Autumn is set in one of my favorite places on earth, Victoria, B. C. Laura James and her husband make a troubled attempt at a second honeymoon after she finds him in the arms of his business associate, but learn that it takes more than lovely gardens and delicious teas to heal the wounds in their marriage.

Writing the inspirational Serenade Romances for Zondervan (later Forever Romances from Guideposts) taught me a great deal about the structure of my craft-after I calmed down and smoothed out the Writer's Guidelines I had wadded into a ball and thrown against the wall in disgust.

In <Greengold Autumn artist Christine Burton flees to the lovely mountain resort of McCall, Idaho, to escape an unwanted affair. "Out of the frying pan and into the fire" becomes all too literal when she falls in love with forest ranger Jarrett Connally and is trapped in a raging forest fire.

The Desires of Your Heart allowed me to give rein to my love of England and to use some of the experiences from my first visit there when I was about the age of my heroine Sandy Hollis. Falling in love with an enigmatic Englishman, however, was entirely Sandy's adventure.

Love Unmerited is my lush, tropical romance for public relations director Susan Jamison--inside the book. But it became one of my greatest publishing disappointments when the publisher's cover artist mixed up two of my manuscripts and instead of orchids and palm trees beside a waterfall, I got the Idaho State Capitol building in a January blizzard on the outside of the book. But, oh, those lovely beaches my husband and I walked in the name of research!