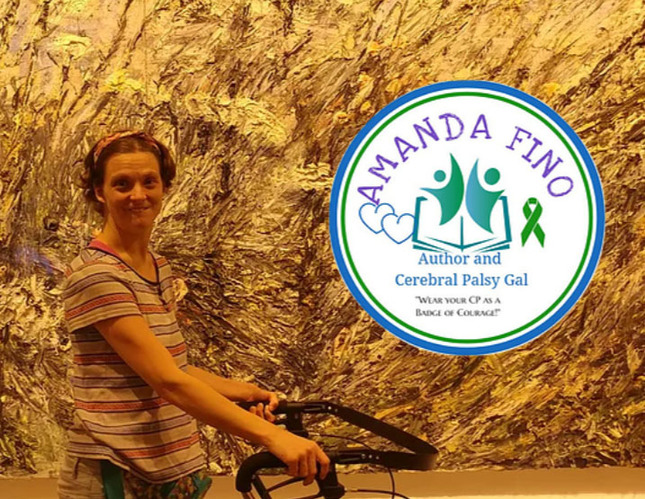 Today I offer an Author Spotlight, introducing Amanda Fino. One meets the most interesting people in the writersphere and Amanda Fino “Author and CP Gal” is most certainly one of them. 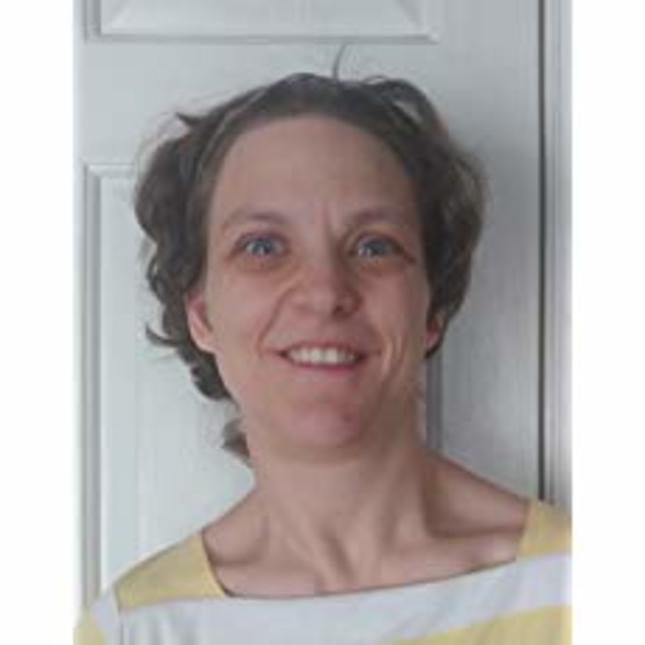 Amanda is a Cerebral Palsy advocate who speaks for the voiceless on her blog. And the busy author of realistic romantic suspense novels. Amanda is currently offering Deepest Elements, her recent release, free on her website. 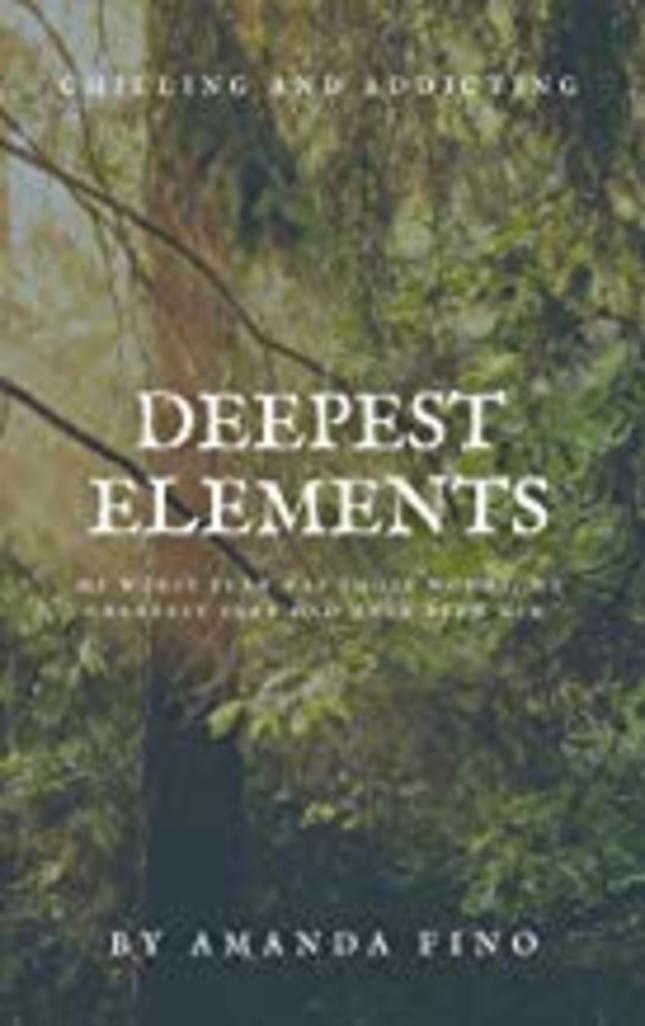 Donna: Amanda, tell us about your new book.

Amanda: My latest book, DEEPEST ELEMENT, is set at a very elite boarding school that has darkeness within its walls.  Arriving in Radcliffe Heights, Rhode Island, freshman Peony “Poppy” Calloway admired the picturesque small town. But deep in the shadows of the woods near Blue Bell Boarding School, and along its hallowed halls, lurked illicit sex, murder, and harrowing danger. Seduced by Jordon Dashwood, the handsome, blue-eyed, white blonde Headmaster, Poppy enters a world of love, ecstasy, heartbreak, betrayal, and death.

Donna: Goodness, you said you love to write suspense, and it sounds like this certainly fills the bill. How did the story come to be?

Amanda: In 2005 I was living in Pahrump, Nevada, that’s world-famous for its whorehouse of ill representatives. When breaking news hit our town’s newspaper, and then it went on to become an important news story on cbsnews.com.

The story went like this, “A man told detectives he found the videotape of a young girl of 4 or 5 years of age who was seen being sexually assaulted in this homemade videotape in the desert outside Pahrump more than five months ago. Investigators don't think this guy made the tape.”

Being homeschooled with nothing to do, I followed this story until I read this five years later; "We found the victim. She's safe," Nye County sheriff's Detective told The Associated Press.” I was fifteen at the time. I made up this story idea about a girl in a boarding school that is determined to expose her school’s evil head master to the world after she had discovered a prostitution ring, sex trafficking, and murder within the school's walls and on its grounds. Even though human trafficking is a foul, very dark subject, the morale of this book is "fight for what you believe in, for what's right" and "never give up." I never wrote it down until December of 2017.

Donna: this sounds like a gripping story that many will find shocking, especially since it is loosely based on a true story. How have readers responded to it?

Amanda: Here is a recent review: "This is an interesting story that is generally well told. The basic premise is sound, and it has the potential to be a well-received psychological thriller. The two main characters (Poppy and Dashwood) are well constructed and carry the story well. The plot and storyline are clear, and the reader can see from the start the mission that Poppy is on is to expose the criminality of Dashwood and the school in the sex scandal that had been going on for years."

Donna: What do you enjoy most about writing?

Amanda: I never planned on having my two main characters, Poppy and Dashwood falling in love with each other but if you’re a writer, your story can end up taking over, and once you finished it you realize that it became better than you had planned. That’s why I just write my books because I never know what on earth will come spilling out on the page. Sometimes I just love being a writer.

You can see more about Amanda, her books and her work as a Cerebral Palsy Advocate here: http://bit.ly/afinoauthorcpgal