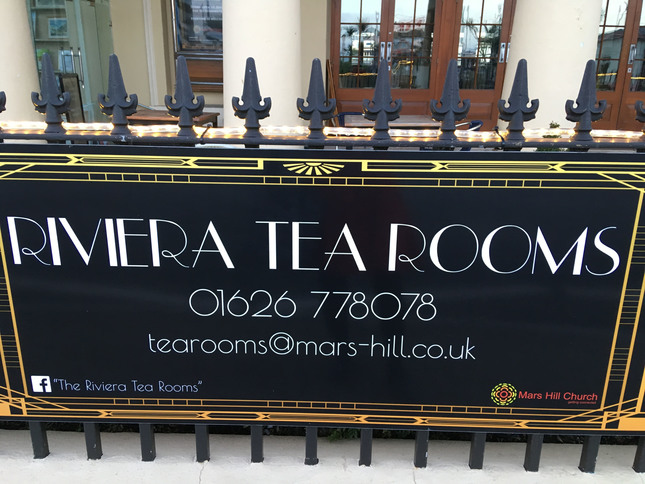 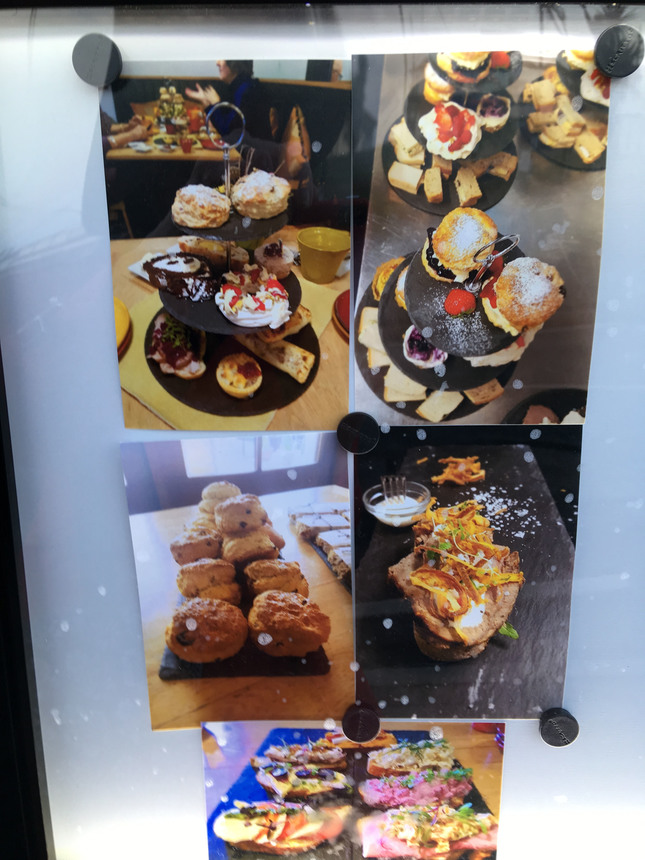 Teignmouth, the western-most point on our itinerary, was listed as a “fashionable watering place” as early as 1803, a year after the Austens are believed to have spent several weeks there. When the Napoleonic wars hindered travel to France and the continent, tourists looked closer to home for their pleasures. Teignmouth became known as the “Montpellier of England,” offering elegant Georgian villas, assemblies, reading rooms and theatres alongside opportunities for “taking the water” which included drinking sea water as well as bathing in it. 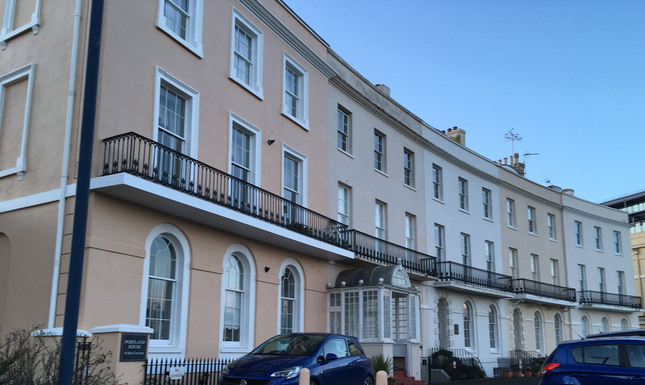 As light-hearted as that all sounds, however, it is likely that this corresponded with an exceedingly worrying time for Jane and her family. The Peace of Amiens was signed in March of 1802, bringing a brief respite of peace. Jane’s favourite brother Henry and his wife Eliza seized the opportunity to go to France in the vain hope of recovering some of her first husband’s property. While there they narrowly eluded the order given by Bonaparte’s Government to detain all English travelers. Their expedient was to have Eliza give the necessary orders at all posting houses. Her French was so perfect that she passed everywhere for a native, and they escaped.

Whatever the state of her mind while at Tiegnmouth, however, Jane—who was noted for her love of  dancing and who features dances and assemblies in all her books—would not have attended a ball at the historic Assembly Rooms which are beautifully preserved today, serving as a cinema, tea rooms and church, since they were built in 1826. From the fact, though, that they were titled the “new assembly rooms,” we can infer that they replaced ones that would have been there in her day and which we would expect her to have enjoyed. 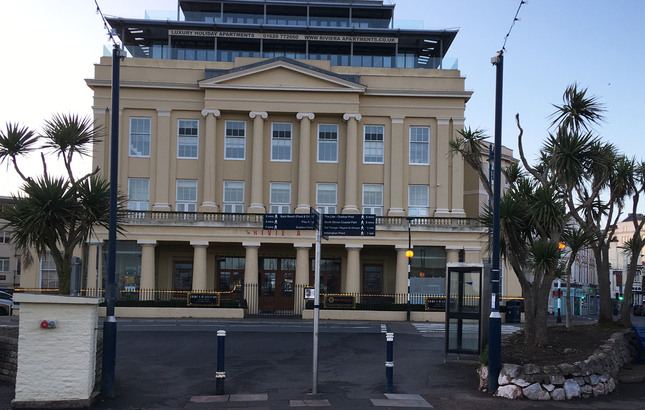 Jane was an avid fan of the theatre, attending it regularly when in London. It is known that Teignmouth offered theatricals for the amusement of their Regency guests, but it is certain their premises would have looked little like today's Pavillions Theatre. 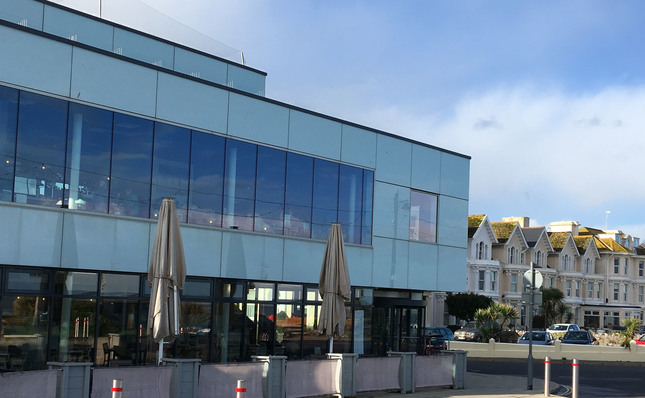 Walking was always a favourite activity of Jane Austen’s whether in town or country, so she would certainly have enjoyed walking along the esplanade to take in the sea views, although, had she been given the choice, she might have preferred the walk along today’s promenade, 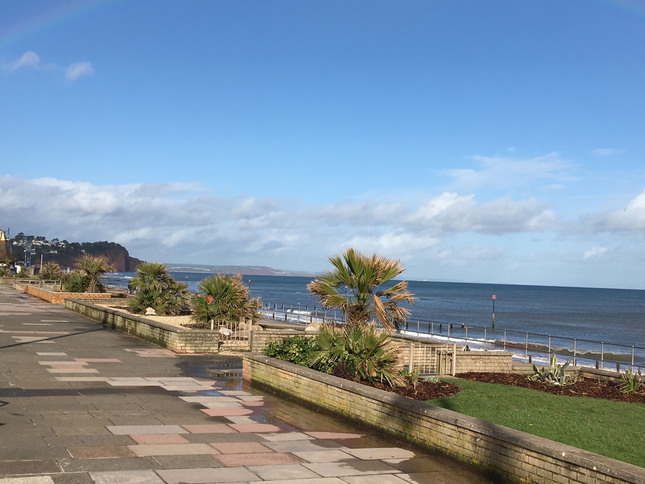 rather than the marshy path depicted in this mid-Victorian picture. 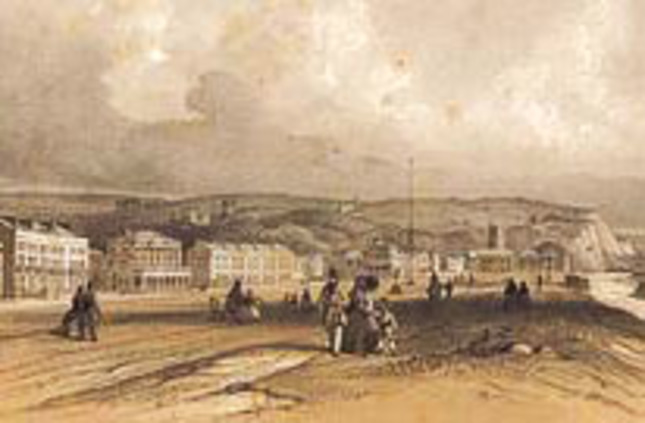 While enjoying the views, Jane would undoubtedly have noted the unique rock structure known as the Parson and Clerk and perhaps been regaled with the legend that the rocks depict the Bishop of Exeter and a local clergyman whom the devil turned to stone. (Although the tale wasn’t recorded until a few years later.)

Even though Jane was somewhat ambiguous about the commercialization of England’s seaside, which she satirized in her unfinished novel Sanditon, we know from her letters that she enjoyed sea-bathing. As all proper Regency ladies, she would have been borne into the water in a bathing machine like one of these that lined the beach at Teignmouth. 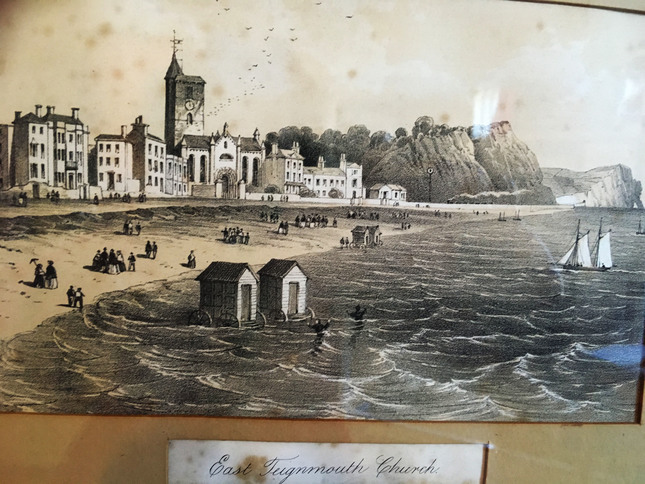 And like all ladies, she would have used a dipper—a sturdy woman to hold her up in the shoulder-high waves, and duck her under if she was feeling reticent. The “Amazons,” muscular women who pulled in fishing nets “naked to the knee,” were an early attraction for male tourists. When the fishing industry declined, it is likely that many of these women, like the famous Jane Rice, became dippers. 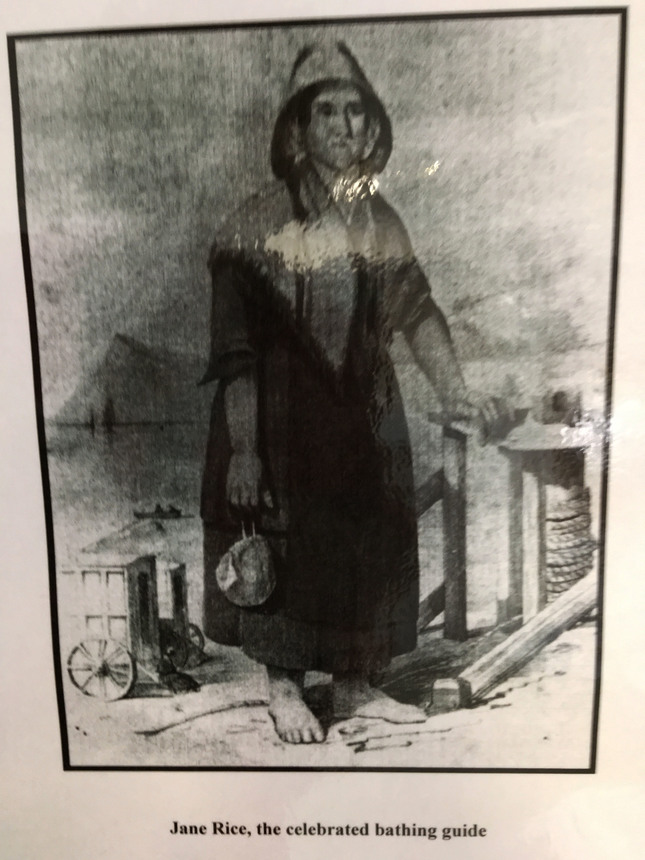 Since her deep, personal faith was a hallmark of her life, Jane would undoubtedly have attended the parish church of St Michael’s, although, like the rest of this still-charming town, it looked quite different in her day than it does today. 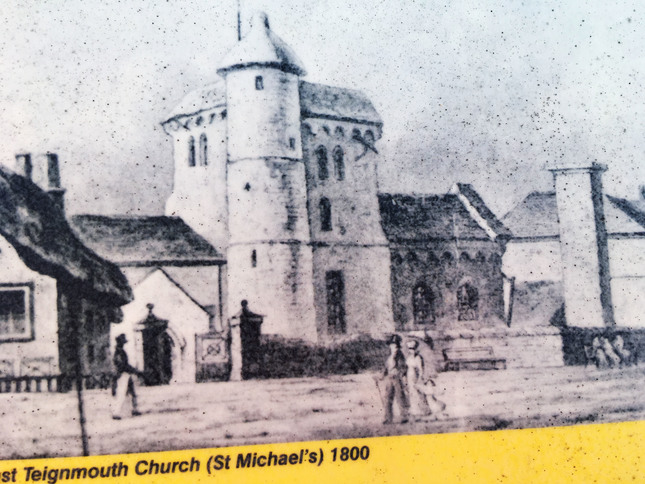 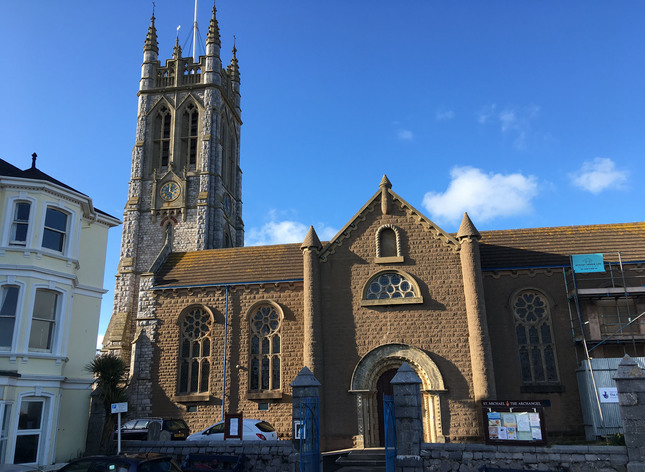 Our Jane Austen’s Seashore Tour will continue as we continue our route across England, exploring each historic venue in depth from the viewpoint of our favourite author. Please return as we visit: Dawlish, Sidmouth, Lyme Regis, Southampton, Portsmouth, Bognor Regis, Worthing, Brighton, Ramsgate, and move inland to Chawton.