The Enduring Power of Story, The Nutcracker 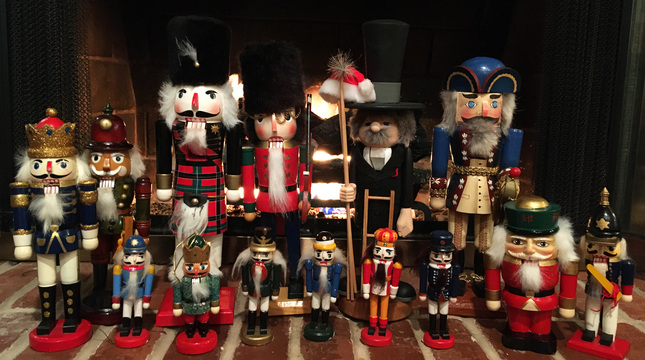 When German author E.T.A. Hoffman wrote his short story “The Nutcracker and the Mouse King” in 1816, he could have had no idea that he would be impacting children around the world for centuries.

Although the original story is far more complicated than the ballet version we are familiar with, the basic elements remain the same. It begins on Christmas Eve with Godfather Drosselmeyer bringing mechanical toys to the children. In true “Beauty and the Beast” style, Marie (in the original/Clara re-named) loves the nutcracker in spite of the fact that he is ugly. Clara defends the nutcracker from the Mouse King by throwing her slipper at him. The nutcracker transforms into a prince because of Clara’s love. The prince whisks Clara/Marie to the land of the dolls.

Hoffman’s story was rewritten by French author Alexander Dumas Pere in 1844. In 1890 Russian composer Peter Ilyich Tchaikovsky wrote the ballet music we are all familiar with. The ballet, with choreography by Marius Petipa, premiered to a sold out Imperial Mariinsky Theatre in St. Petersburg in 1892. Children from the Imperial Ballet School danced the children’s roles, as we are accustomed to today, although later productions gave those roles to adults.  (photo Wikipedia) 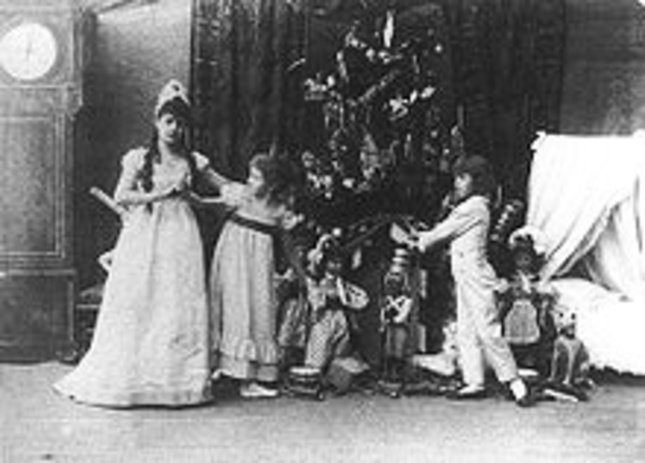 In spite of the fact that the premier met with mixed reviews, the story continued to live. The first production outside Russia was in England in 1934, where it has been done every year since 1952.

George Balanchine staged the Nutcracker for the New York City Ballet in 1955. Soon after that, the tradition spread to the rest of the United States as well as around the world, where it often accounts to close to half of a ballet company’s revenue each year.

In 2000 we took our daughter and a friend to the National Ballet’s modern dress version of Nutcracker. A truly 21st century note was struck by the ballerina in the party scene in a little black dress who continued to talk on a bright red mobile phone while being whirled around the room by her partner.

One of the aspects of Nutcracker that has made it such an international success is that it is adaptable to every culture. It is produced in China with a crane goddess instead of sugar plum fairy and dragons instead of mice. A South African production is set in the Kalahari desert. In Hawaii, the Kingdom of the Snows is set atop Mauna Kea, and the Waltz of the Flowers includes hibiscus and orchids. Ballet Idaho’s lavish new production includes splashes of blue and orange in the costuming—a nod to our popular Boise State football team--while sets and costumes reflect the story's German and Russian origins. (photo Ballet Idaho) 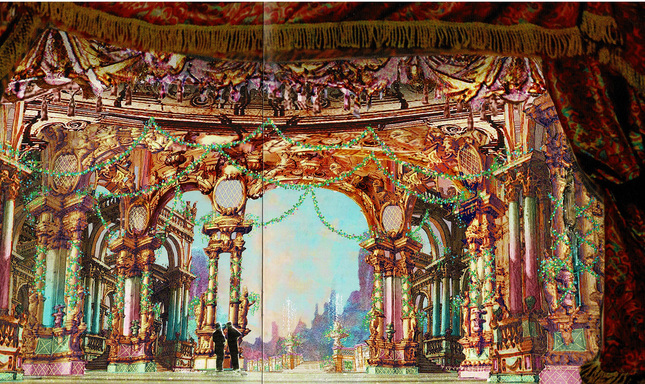 Our own family history with the Nutcracker goes back to the l970s when we began taking our boys (in little red velvet jackets) to the Ballet Idaho production. “Hundreds of times,” our son recalled recently.

In 1990 our Nutcracker relationship increased when our daughter danced as an angel with Ballet Idaho. (Front row, right) 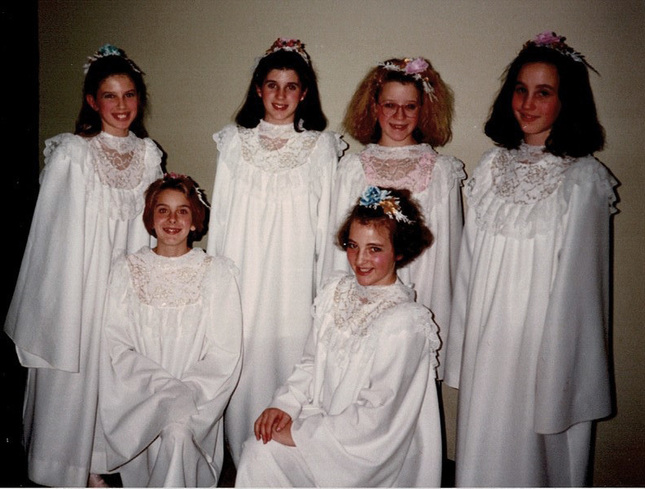 Our up close and personal Nutcracker experiences rose to a new level, however, when our twin granddaughters began dancing with the Palos Verdes Ballet school. Through the years we made an annual pre-Christmas trip to California as we watched them progress through roles of mice and angels to dancing solos in almost every character. (Photos 2, 4, 5, 6 Palos Verdes Ballet) 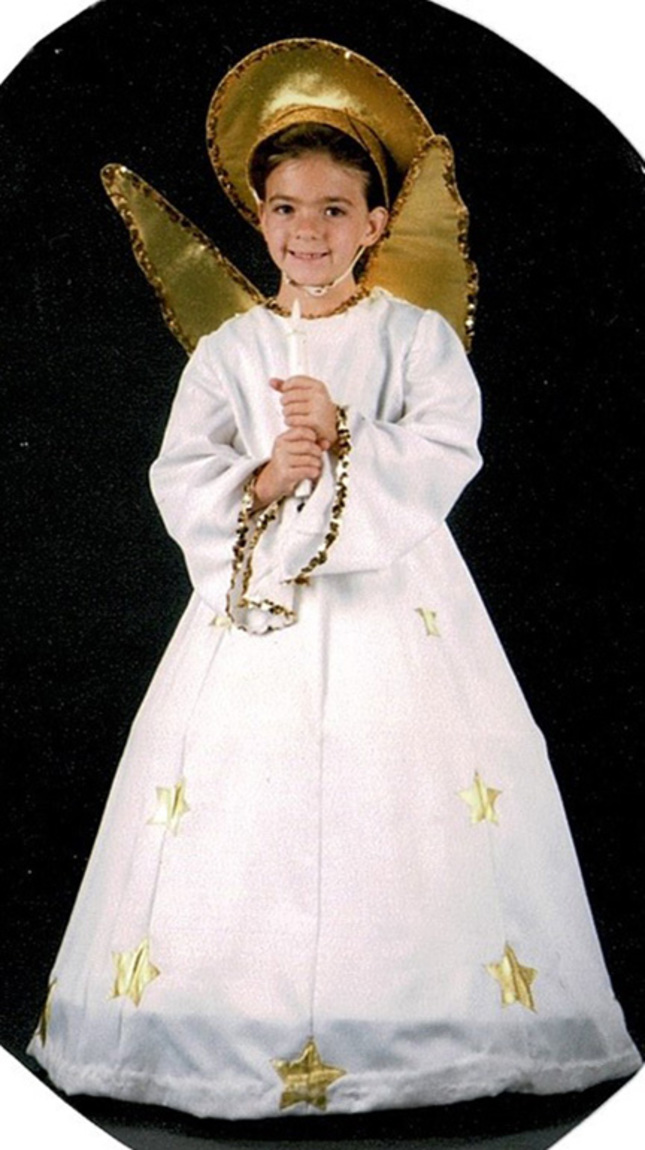 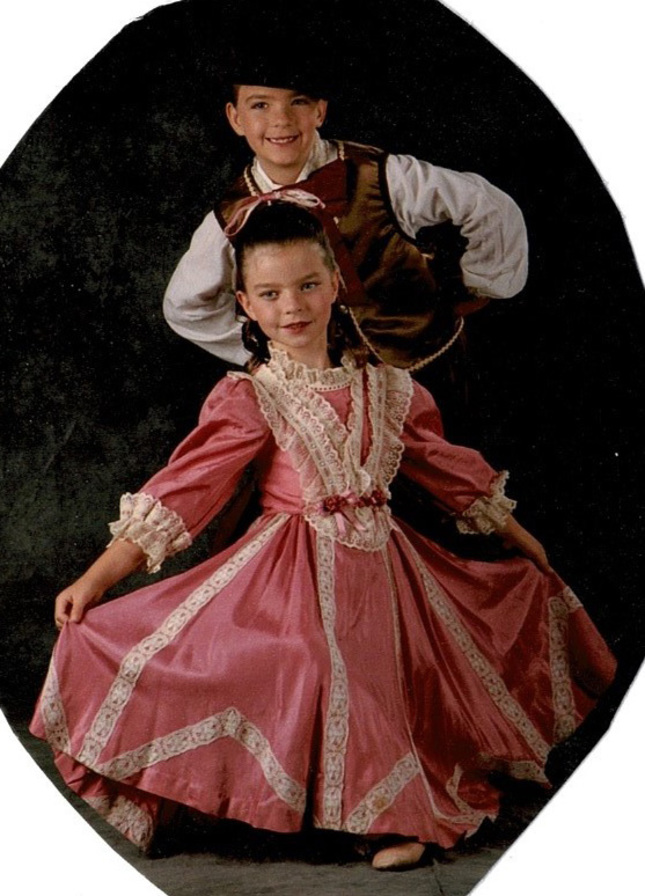 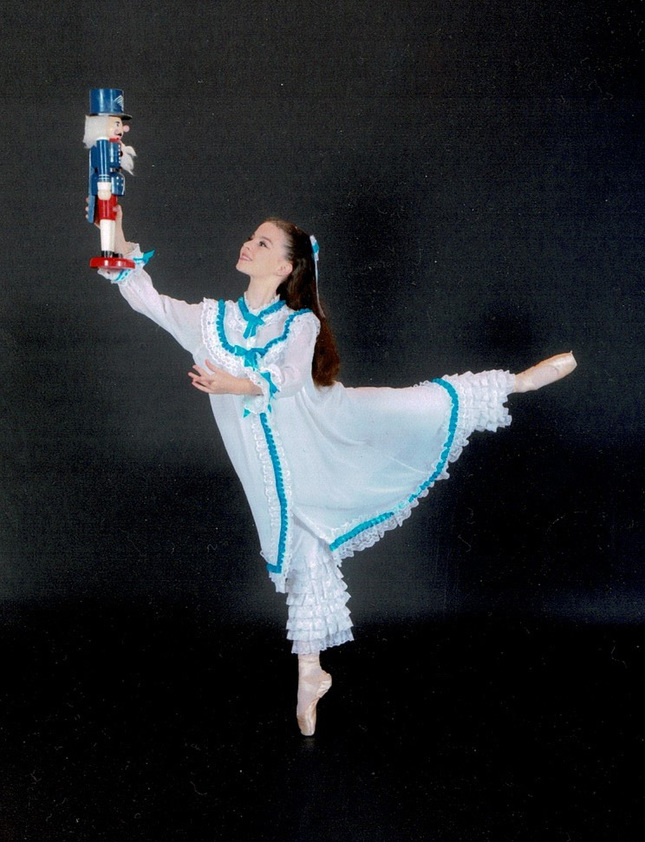 One of the most gratifying parts was watching big brothers Thomas and Gregory play their parts supporting their sisters—often through 3 or 4 performances a season. 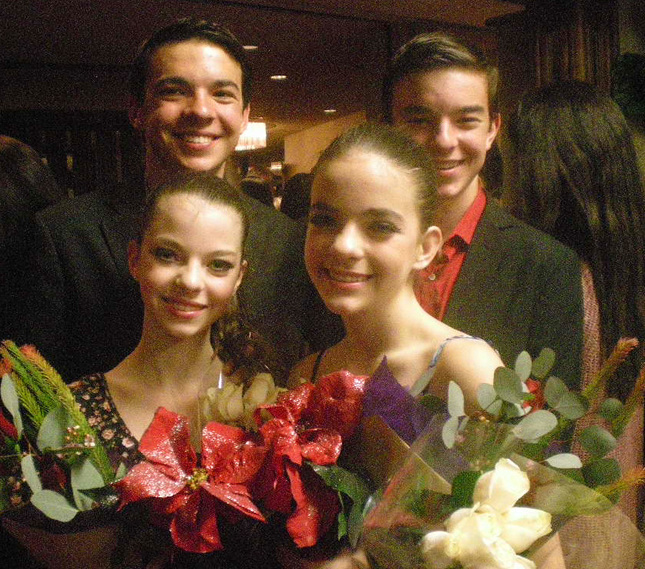 This year we made our annual pilgrimage to watch Adela perform for her last time before going off to college next year. 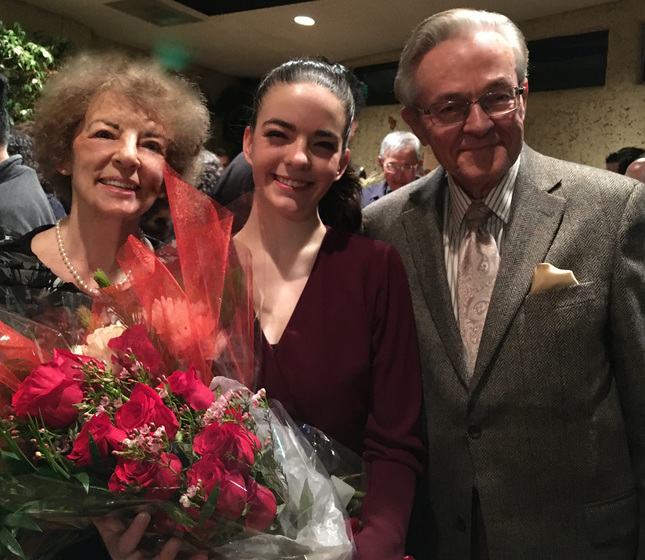 Meanwhile, her twin sister Jane was in Switzerland, preparing to perform some of the very same roles with the Ballettschule Theatre Basel.

Later, back home in Boise, we took grandsons to Ballet Idaho’s lavish new production I mentioned above. 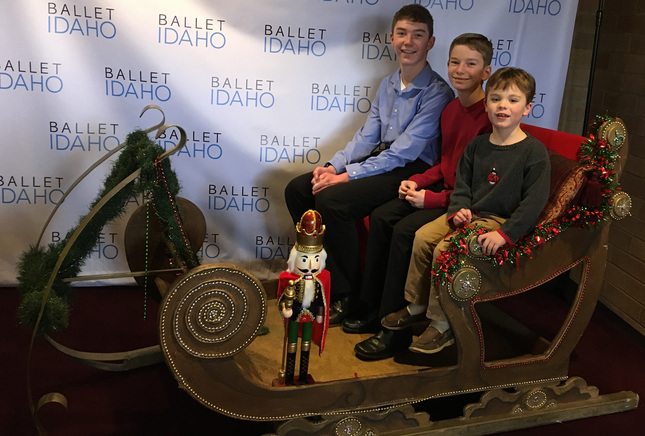 Our family’s experience with this beloved story is only one of millions every year as children are enchanted anew by this story of the magic of Christmas, of bravery and of love rewarded. It is a quintessential part of Christmas for children around the world—a true example of how a story can take on a life of its own, far beyond the simple words of any writer.

As our five-year-old grandson replied when I asked what he thought of his first Nutcracker this year, “Awesome!”

For more reflections on the Power of Story, see Thoughts at a Disney World Princess Breakfast

I hadn't realized how much the Nutcracker was a part of Christmas till we moved to the States. Your long relationship with it sounds great fun, and very inspiring and productive.
-Sheila Deeth, December 31, 2019

Thank you, Sheila! How interesting that you think of it as more American, when the first productions outside Russia were in England.
-Donna Fletcher Crow, January 1, 2020