The Power of Story, Thoughts at Disney World Princess Breakfast 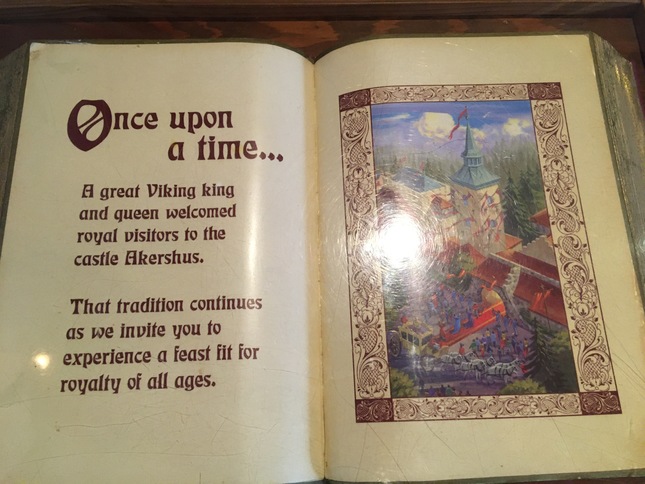 Yes, it’s true—my husband and I had breakfast with the princesses on our recent visit to Disney World. And we didn’t even have any of our grandchildren with us. It was my husband’s choice because the breakfast they offered sounded the best. 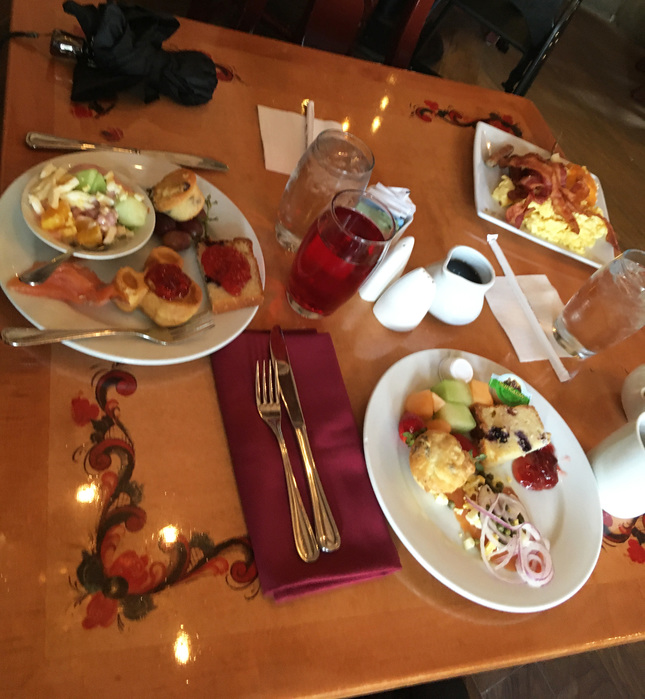 But we hadn’t been at Norway’s Akershus castle at Epcot Center very long when I began to see a deeper meaning. Watching the delight of all the children, parents, grandparents and everyone else, I started thinking about the amazing world Walt Disney had created simply by telling stories. And the majority of Disney’s stories, at least those represented at the Princess Breakfast, weren’t even his own—they were retold tales that had already lived for centuries. 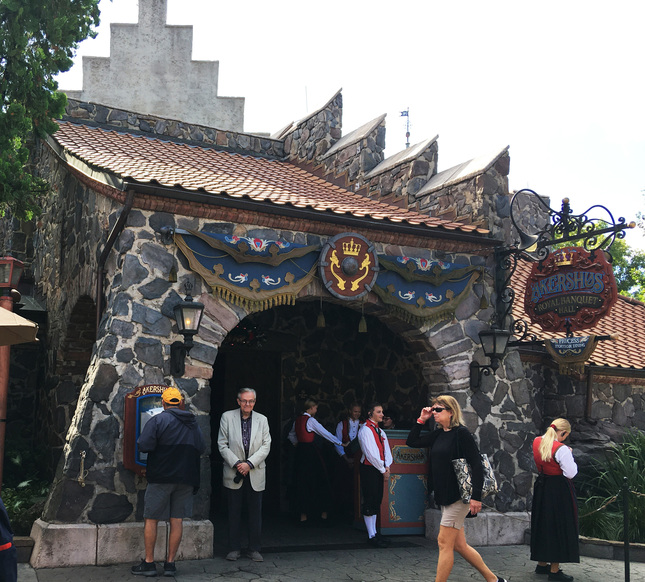 The stories of these kind, courageous princesses and their brave, faithful princes have inspired readers and brightened lives around the world for thousands of years. One website found the tale “Smith and the Devil,” about a blacksmith who sold his soul to the devil in exchange for super-natural powers, to go back 6000 years to the Bronze Age.

Anthropologist Dr. Jamie Tehrani at Durham University, said “Jack and the Beanstalk” was rooted in a group of stories classified as “The Boy Who Stole Ogre’s Treasure,” and could be traced back more than 5,000 years ago. “Beauty and the Beast” and “Rumpelstiltskin” were said to be about 4,000 years old.

And still, such stories live to speak to us and our grandchildren. Why? Because they have the qualities of all good stories: characters readers care about, a gripping plot, and they portray universal truths.

Stories entertain. Stories teach. Stories open up new worlds. Stories are formative. Madeline l’Engle has said “Stories help us claim our meaning.  If we let our stories dwindle and die, then that is a kind of death for us as human beings.

“Story affirms our isness, our value, and it also affirms the value of life in a world where life seems constantly denigrated, and where meaninglessness is an epidemic illness.” 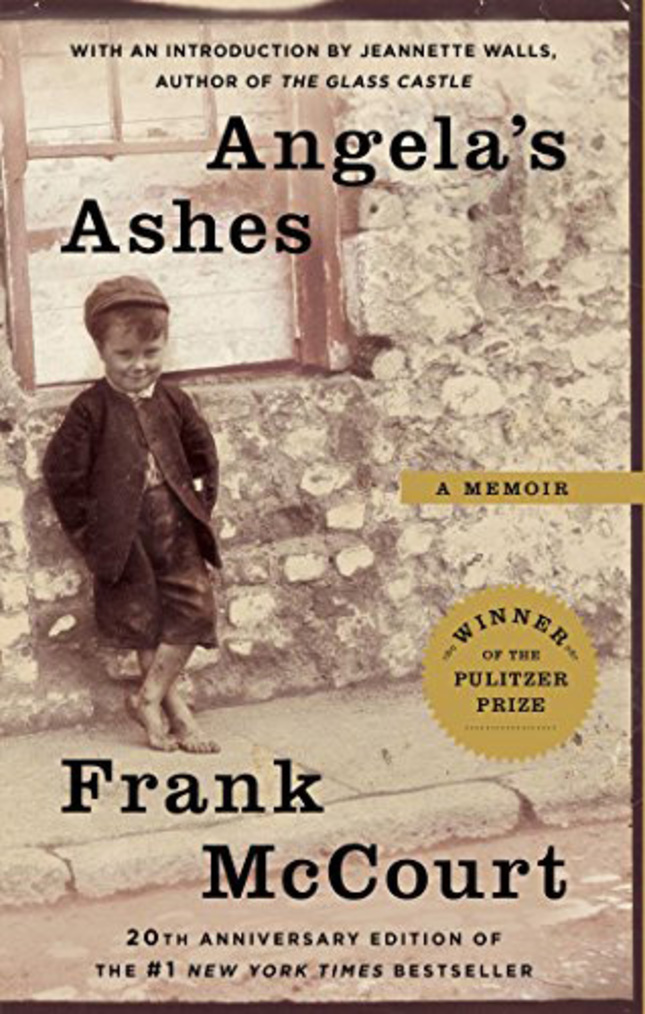 I love the account of five-year-old Frank McCort of Angela’s Ashes who explained that he brawled with Freddie Leibowitz on the playground because, “He was trying to steal my Cuchulain story.”

Then Frankie’s father explained, “Freddie doesn’t care about the Cuchulain story. He has his own story. Hundreds of stories. He’s Jewish.”

“Jewish is, Jewish is people with their own stories. They don’t need Cuchulain.  They have Moses. They have Samson.”

As little Frankie learned, our stories define us and form us. We are our stories.

And so, thanks to Walt Disney, new generations of children around the world learn to be kind and gentle from Cinderella. 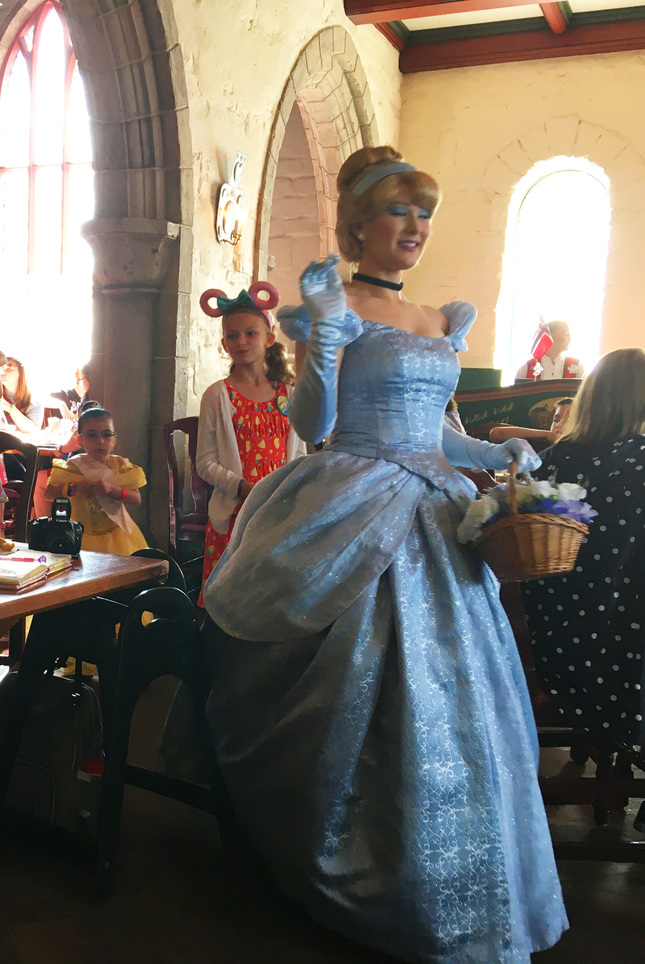 They learn the value of patience and obedience with Aroura. 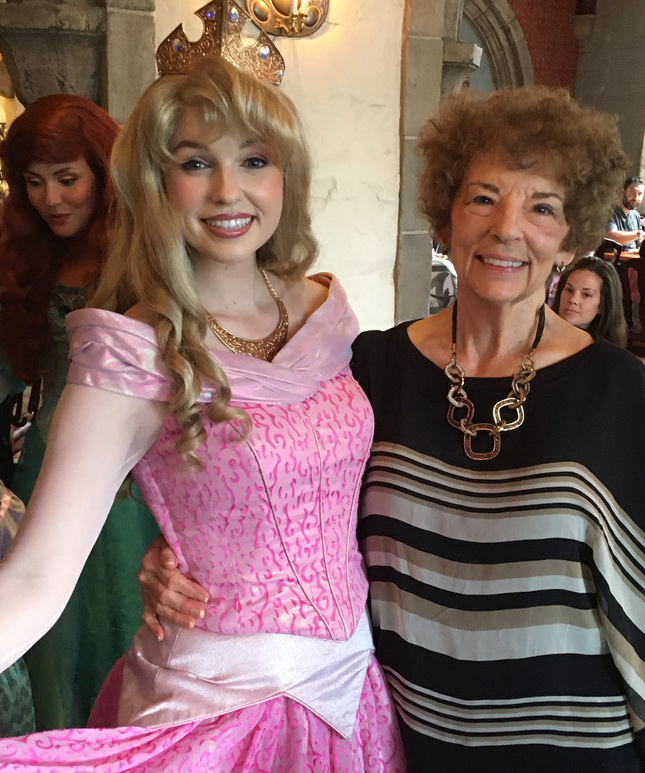 They learn the power of love and the importance of their own home and their own gifts from Aerial. 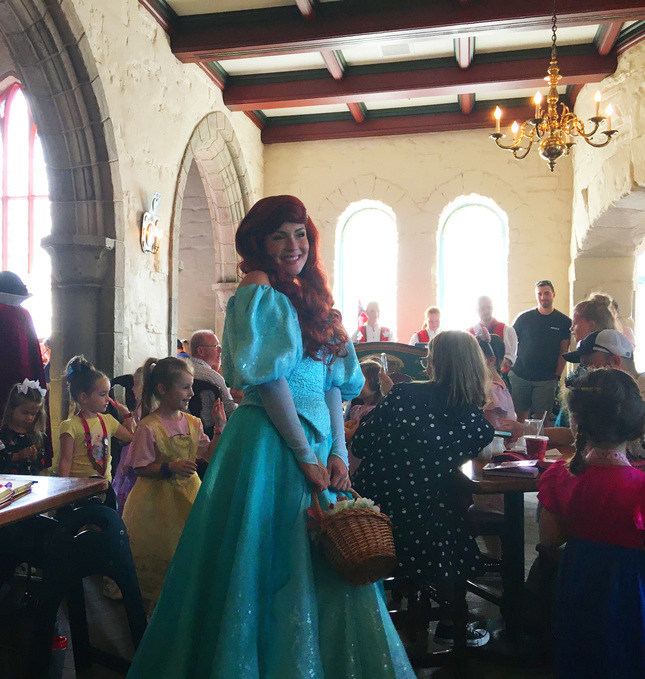 They learn to be tidy and loving from Snow White. 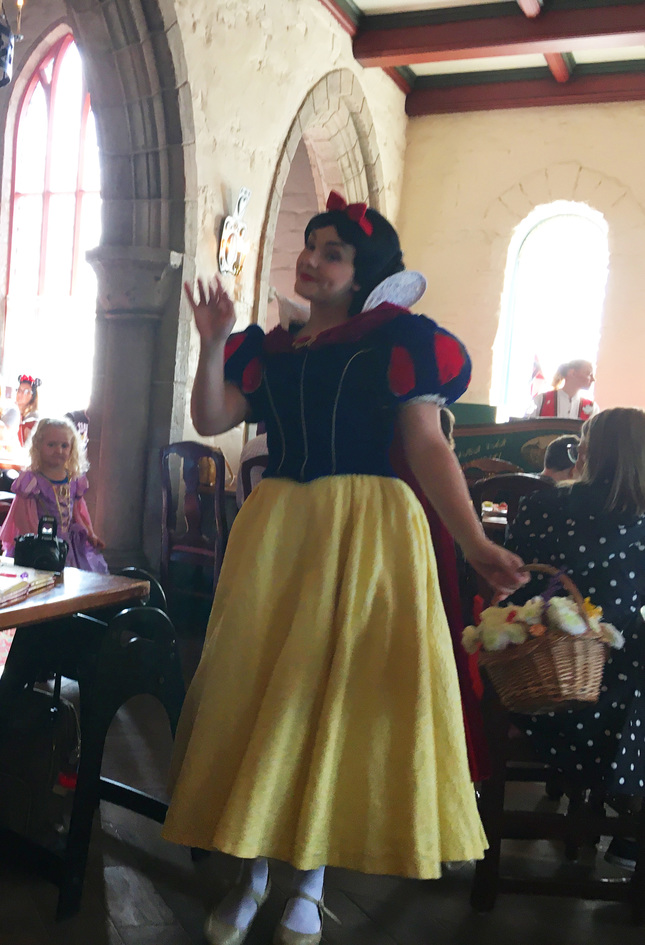 They learn the value of family and of bravery with Meribah (who loved my daughter-in-law's tee shirt). 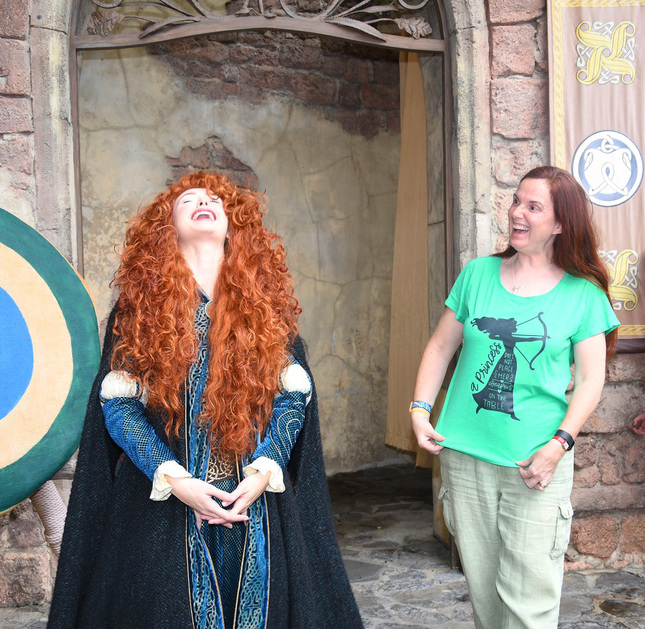 And the list goes on. Thank you, Walt Disney and all story-tellers through all time.

Earlier in this series: More Disney World thoughts, these on the science of gardening at Epcot's Land Pavilion.