As a “recovering lawyer” my husband has always read obituaries routinely. He needs to know if a client for whom he wrote a will has died. Only in the last few years, however, have I taken routinely to reading obituaries—those on the last page of The Economist. They are extremely well written and people’s lives fascinate me.

Occasionally the obituaries feature someone of whom I have heard—a world leader or a favorite actor. But only once before has The Economist obituary been someone I actually knew personally. (PD James) So it was with something of a jolt from the past that I read the obituary this week of Katharine Whitehorn who died January 8 at the age of 92.

Reading of her life as a trail-blazing journalist brought back a flood of memories. In March of 1986 my husband and I attended a Mystery Weekend at Mohonk Mountain House in New York’s Hudson River Valley. The murder mystery was enacted for us the first night, then, working in teams, we spent the weekend interviewing suspects, gathering clues, and trying to work out whodunit. 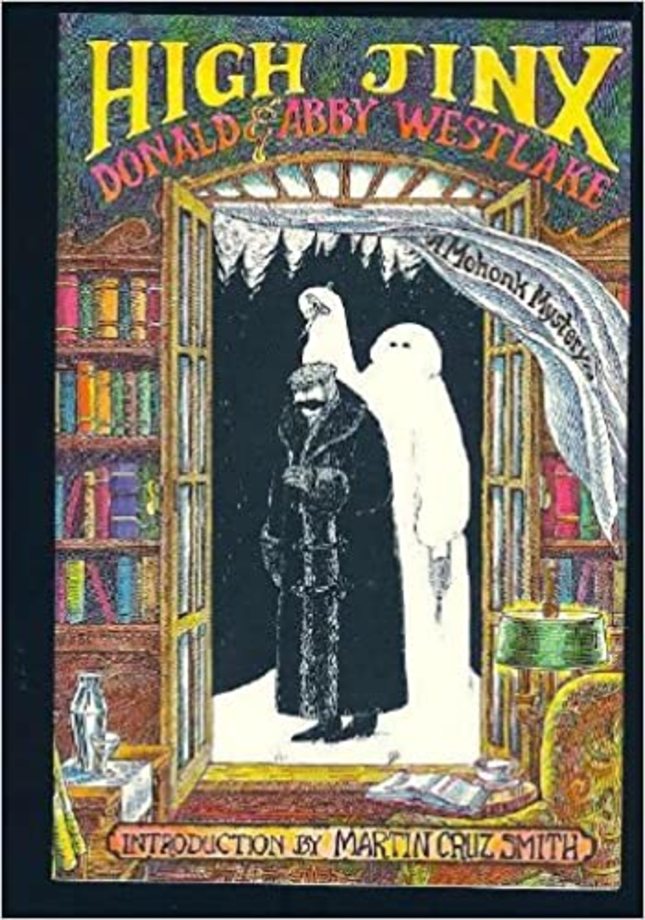 The event was scripted and masterminded by mystery writer Donald E. Westlake (AKA Richard Stark). The plot was later published as High Jinx. The list of suspects he had assembled for us to interview included: Martin Cruz Smith (of Gorky Park fame), the English spy-thriller writer Gavin Lyall, and his wife Katharine Whitehorn.

I well remember interviewing Whitehorn in her persona as Joslyn Frank, a British journalist. She was sitting on a sofa, costumed in a cinnamon brown, 30’s style suit with a fur stole—appropriate to the setting of the pre-war mystery.

The occasion was memorable for me not for any clues she divulged, but because I asked her if she was a British citizen. (We were trying to sort out who was the Nazi spy.) Her reply: “I prefer to say that I am a subject of His Majesty the King.” Her manner could only leave me to assume she was a loyal subject, and therefore not the spy.

Because I was, later that summer, to make the first of what became many research trips to England, I later had a chance for a brief visit privately with Katharine Whitehorn to ask for advice. My travel plans included taking our five-year-old daughter and twelve-year-old son with me. What would I do with them while I was reading in the British Library?

Busy lady though she was, as wife and mother of two sons, columnist for The Observer, and advocate for patients’ rights, Whitehorn gave me her London address and invited me to write to her—which I promptly did. She put me in touch with a childminders agency—not a simple task to accomplish internationally in the days before the internet.

Thanks to a kind gesture by Katharine Whitehorn, our children still have fond memories of visits to the Tower of London, various London parks, and the wax museum with their “Mary Poppins” (who actually turned out to be a young American woman working in London). 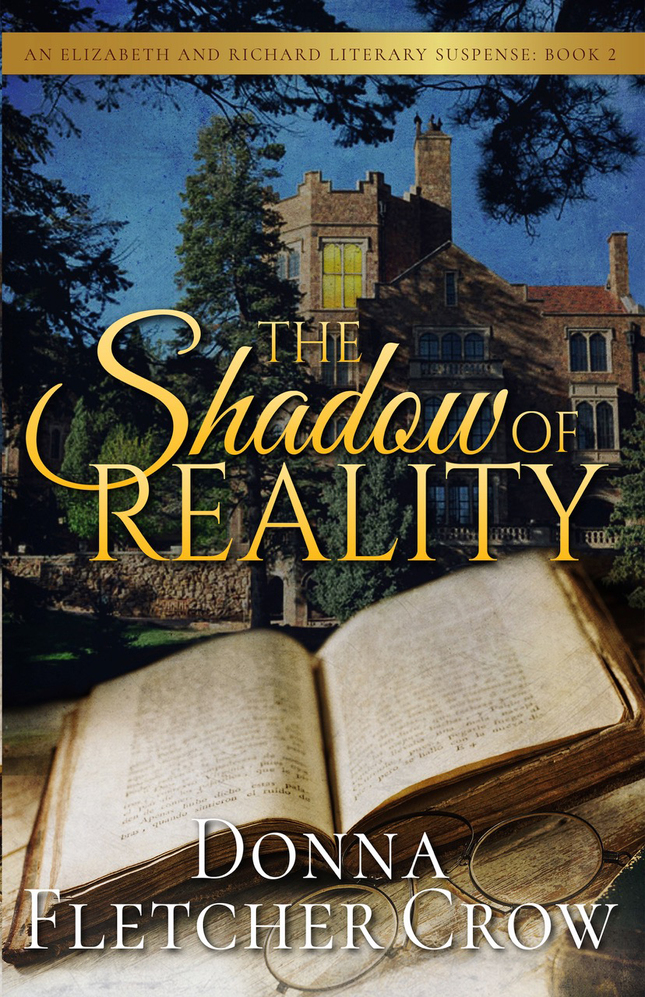 I was able to accomplish successful research for the first two books in what is now my Where There is Love historical novel series. In addition, the Mohonk Mountain Mystery Weekend later resulted in providing the background for my first murder mystery, now titled The Shadow of Reality, book 2 in my Elizabeth and Richard Literary Suspense series.

What a fascinating insight into your research, as well as into the lovely fellowship of writers.
-Sheila Deeth, February 3, 2021

Oh, yes! The fellowship of writers is the best part of the job--aside from getting paid to read novels. ;)
-Donna Fletcher Crow, February 24, 2021