Holding on Through the Covid Tunnel. Thoughts to Help

"I wonder if any year before 2021 has been greeted with such a universal sigh of relief? The feeling that ‘We made it!’ and ‘Things will surely get better now’ seem to be everywhere.

"And the experts agree. But not yet. On January 2 ‘The Economist’ warned ‘The Tunnel Gets Darker.’ New mutations of the virus mean that ‘the nights are still growing longer.’ In many places hospitalized patients ‘have now exceeded the peak’ of last April.

"The article concluded: ‘There is still light at the end of the tunnel. But the road through it has become a lot more treacherous.’ Vaccinations are, indeed, out there. Some, already delivered. But it’s going to be a slow process.

"So what do we do to help us hold on until we can throw that mega party or reschedule the international trip we had to cancel last year? My answer to keeping the faith and holding on is two-fold: find escape and solace in books, and take comfort from history.

"Apparently, a lot of people are doing just that. ‘The Economist’ reported in December that 2020 was on track to be one of the best years for book sales this century. Surprisingly, print books were particularly popular. The surmise is that people want a break from screen time. Print books are somehow more ‘real.’ Also, backlist books outsold new releases, taking 68% of the market. It seems that in uncertain circumstances, readers prefer time-tested books. I agree. In times of stress, turn to the classics. 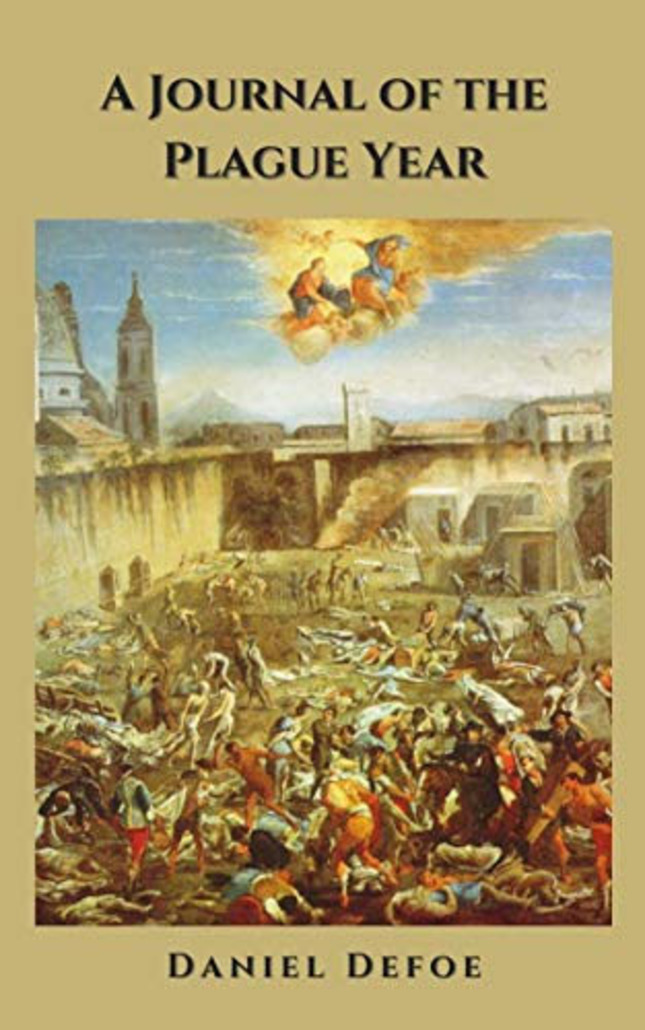 "I have found comforting historical perspective in recent reading. Daniel Defoe’s ‘Journal of the Plague Year’ shows vivid similarities in the 1665 London plague to our own situation:  the ‘impatience of being pent up within doors’ a fourteen-day quarantine, the ‘silent streets’ as people fled from the city, the fear of touching anything contaminated.

Although, you may be feeling a bit like my friend who said in 2021 she did not want to read anything about the pandemic--or politics. I sympathize. My husband and I are currently enjoying our love of the English language by reading aloud 2 Bill Bryon books The first one with only glancing mentions of the plague: 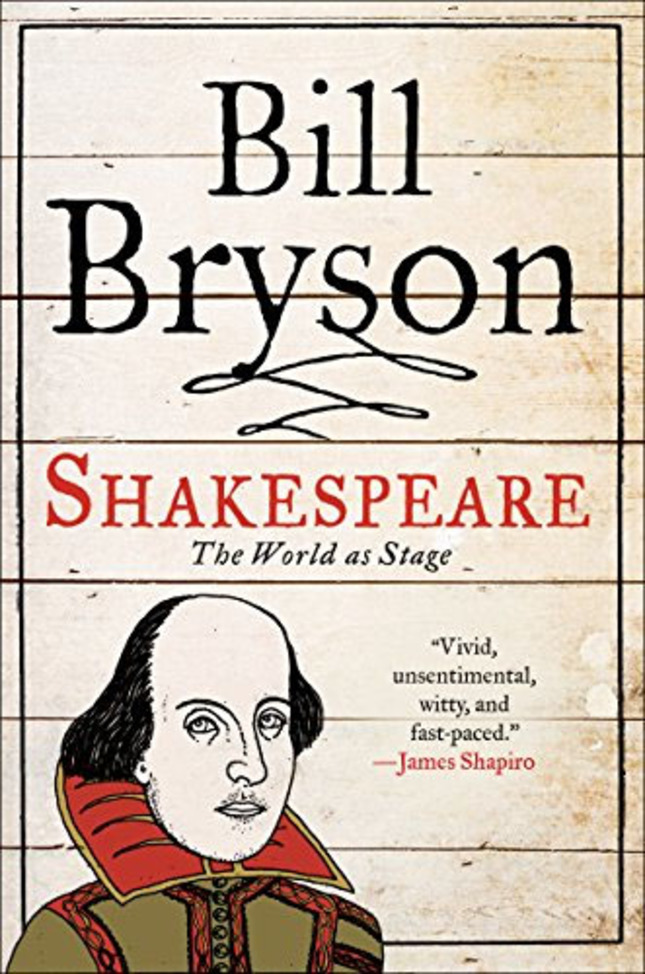 "In his book ‘Shakespeare’, Bill Bryson recounts the frequent plagues in Elizabethan times when all public gatherings—except for churchgoing—were banned. A calamitous situation for the Bard’s theatre. The results of previous plagues and pandemics were far more calamitous than Covid-19, yet civilization always survived—and ultimately flourished.

And for simply over-dosing in our delight with the language-- The Mother Tongue: 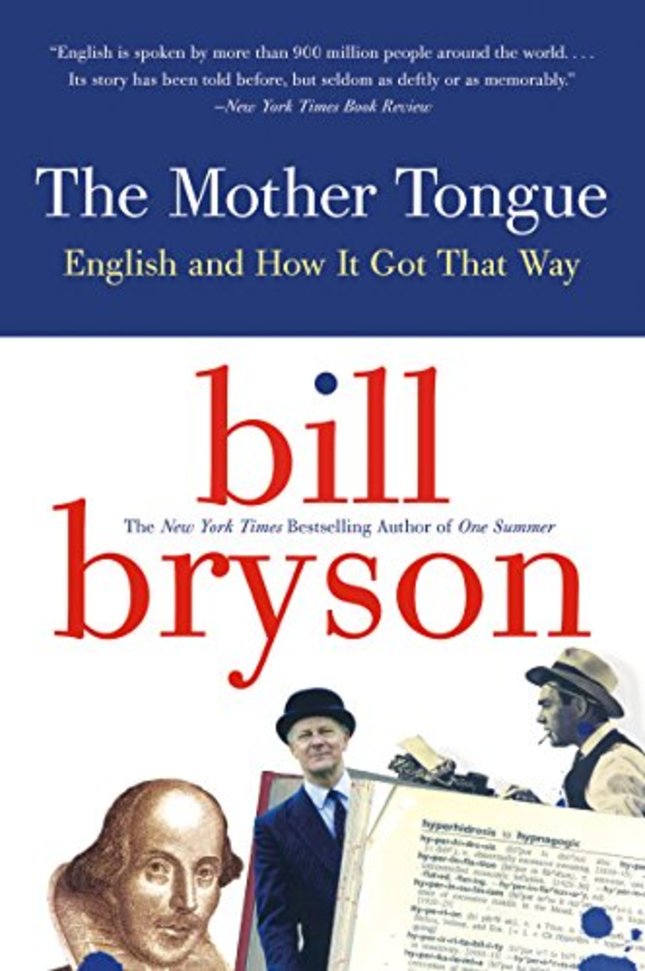 "Seeing the darkness of times in the past—and learning that humanity has always triumphed was one of the recurring lessons I learned when writing my Arthurian epic ‘Glastonbury.’ In the midst of war, disease, famine, natural catastrophes, a flicker of light endured, and the Light always triumphed—as it will this time. 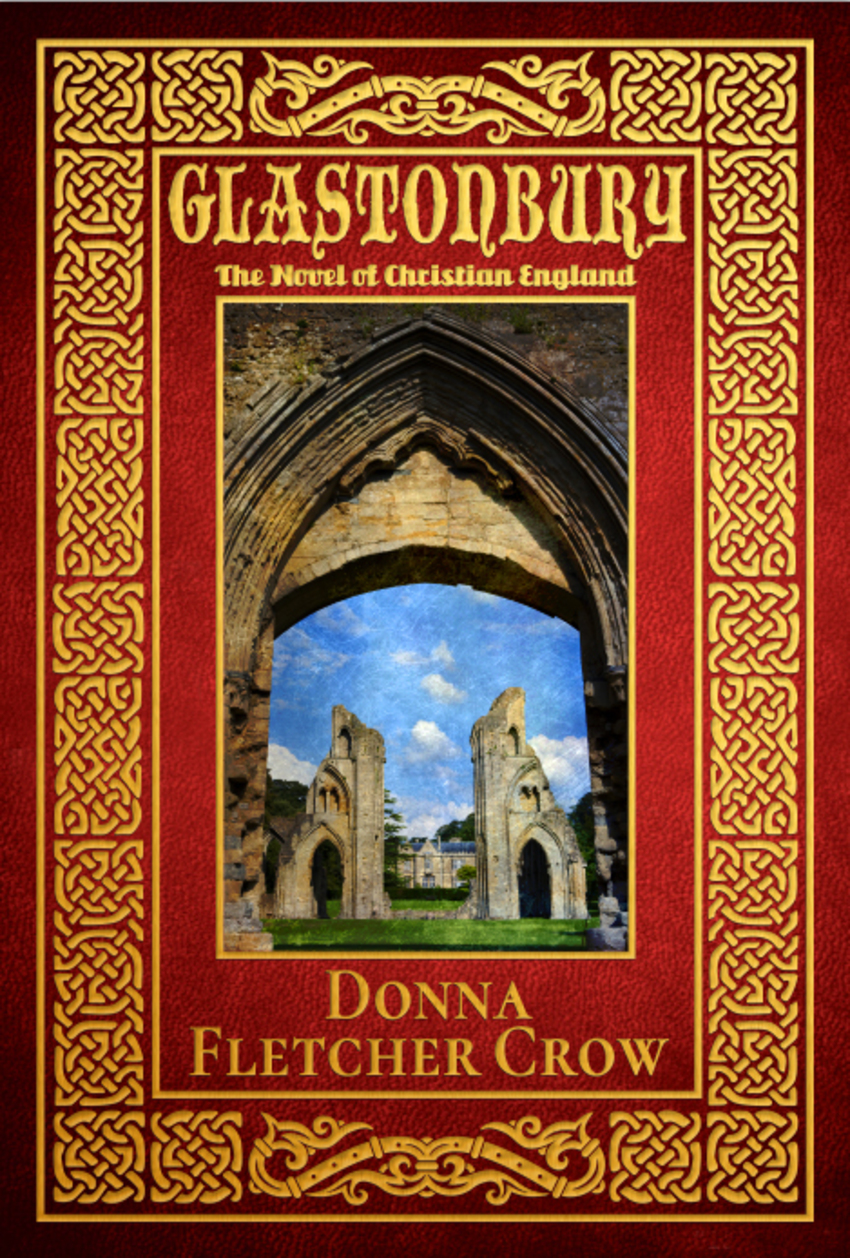 Glastonbury saw it all—armies marched, cultures clashed, kingdoms rose and fell—but through it all Glastonbury remained a place of serenity, prayer and reconciliation. Sweeping through 1500 tumultuous years this is a story of faith passed on from generation to generation, of the triumph of good over evil through the darkest moments of history. As the last of the Glastonbury monks searches back through the pages of recorded history in a valiant quest to find meaning in the struggles those broken arches stood witness to—seeking for the Holy Grail itself—so his odyssey becomes every person’s journey for the meaning of life and hope for today.

Keep on smiling, and keep on reading--we WILL get through this!