I have recently been paying more attention to those so-important Search Engine Optimization stats for my website. In checking the analytics, I have found some very helpful information—some encouraging, some not so, and some downright puzzling. 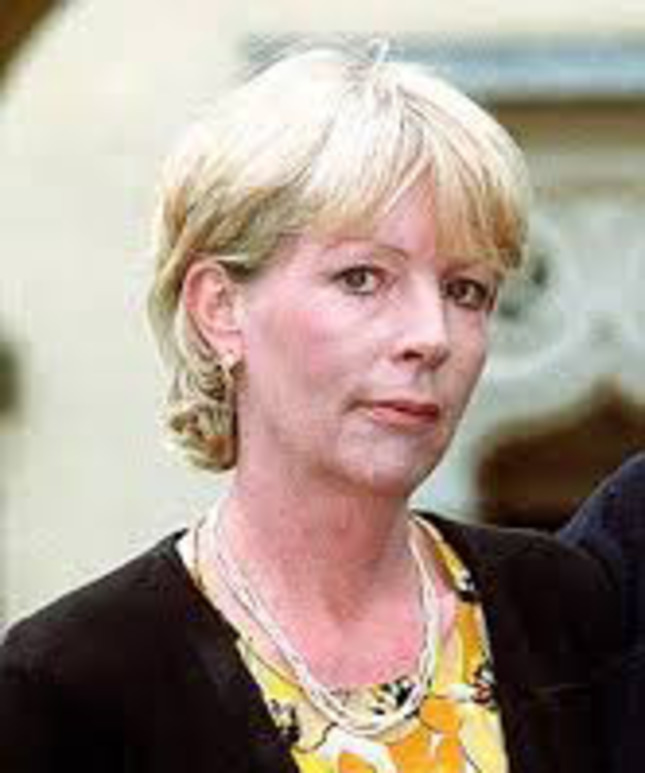 Who or what was Kishanda Fulford? I had some vague idea that perhaps she was a rock star, or one of those celebrities who are famous for being famous. And maybe she was dead, since that seemed to be a popular search term.

I finally decided that if people were coming to “The Authorized Version” for information about Kishanda Fulford, I should supply some. Perhaps she was a Jane Austen fan, so there might actually be a link to one of my favorite topics?

The first thing I found, to my amazement, is that Kinshanda Fulford is, indeed, on my blog—although not in one of my posts. In 2012 my then co-blogger Fay Sampson wrote an account of being invited to Great Fulford to delve into her family history.

My internet trawling informed me that Kishanda Fulford is married to Francis Fulford, “Lord of the Manor of Great Fulford. He is the current owner of the estate, which was granted to his ancestor William de Fulford by Richard I of England about 1191, as a reward for military service on the Third Crusade. The present great house dates back to the 16th century.” 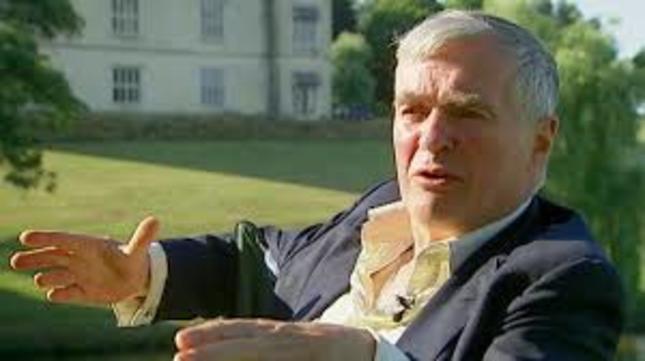 Most off the information available goes to some length to describe how the manor house is crumbling and in need of expensive repair—although pictures promoting Great Fulford as a wedding venue look very elegant, indeed.

Since so many of the articles I found were close to a decade old, one can hope that the family fortunes have improved. Certainly, Francis Fulford is making a name for himself as a reality TV presenter—even if one must pale at the image. Perhaps I wasn’t so far off the mark in my initial impressions—being famous for swearing must be something like being a rock star.

And what about Kishanda? First, I was relieved to find that she seems to be very much alive. Surely good news for her four children and her efforts as a hard-working lady of the manor. She gives tours of the manor herself and has even taken a hand in plastering the walls.

In a 2004 interview she said, “We’re not just foul-mouthed buffoons,” and told about her efforts to keep Great Fulford standing and the book she is writing—a biography of one of her husband's forebears—based on diaries she dug up in the library. Louisa Carolina Collerton lived from 1763-1822—dates which encompass Jane Austen’s lifetime. Louisa Carolina once owned the Bahamas, but lost them due to “forgery and skullduggery.” Surely material there for an interesting book. 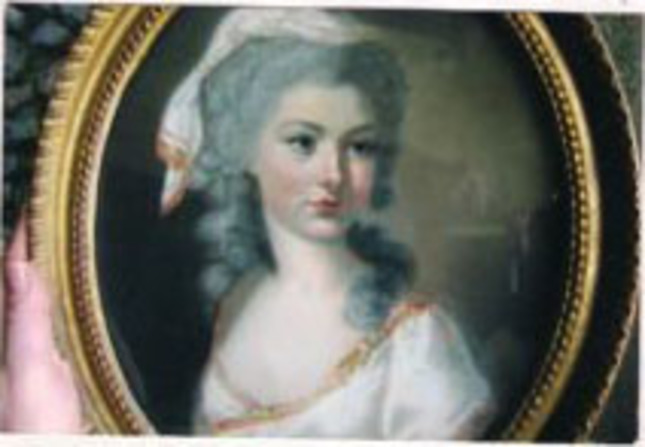 So what is the truth behind the image? I turned to Fay Sampson and asked her for memories of her experience.

Francis Fulford made a name for himself as a foul-mouthed attacker of conventional norms. The BBC made a programme called "The F*ing Fulfords". But much of it was a sales ploy. "He only does it to annoy, because he knows it teases." He achieved a brand name that led to other documentaries about the family, and brought in much-needed money for their dilapidated estate. Kishanda usually kept out of these - probably embarrassed by the image.

When I met Francis, he was anything but foul-mouthed - a courteous English gentleman. He seemed almost shy, but this may have been his difficulty with a conversation that didn't include the F-word. He was tickled pink to think that the contents of his document chest were being appreciated by family historians across the world.

Kishanda was also the soul of courtesy - and very generous. On my first visit, I sat in their freezing library, copying out documents. She invited me to take them home instead, and this although she had never met me before. I used to make weekly visits and give her transcripts when I brought the documents back.

On one occasion, she asked about my own forebears. When I said I had many ancestors in nearby Moretohampstead, she said, "Oh, they'll have been Parliamentarians, then." In the Civil War of the 17th century, Moretonhampstead was a hotbed of Parliamentarian sympathies, in the midst of a sea of Royalist villages. The Fulfords were staunch Royalists and the Francis of those times was imprisoned. During his absence, a mob from Moretonhampstead ransacked Great Fulford. It was strange to think that some of my forebears may have been among them as they wrecked and looted their way through the house that was now Kishanda's home.

So what is the truth? It’s hard to know, but I find it rather gratifying to be able to offer perhaps a bit of balance to the many derogatory accounts on the web.

And what about Jane Austen? I couldn’t find any evidence that Kishanda is a Janeite. It doesn’t sound as though she has much time for reading novels. The closest reference to anything Georgian, aside from Louisa Carolina, was to the “18thcentury hand-painted wallpaper peeling off around her ears.”

I also found that she booked a holiday in Bath. The Fulfords stayed at the Francis Hotel, which was built in the18th century by John Wood the elder. It is on the south side of Queen Square. Jane Austen and her mother stayed in No 13 Queen Square with Jane’s brother Edward on a visit to bath in 1799, so she certainly would have known the building.

And I did learn from Francis Fulford’s blog that Kishanda was a great fan of “Poldark” and “Wolf Hall”—which he heartily disliked, but endured for her sake. (He can’t be all bad, then.) He did write a polemic about the World War I inaccuracies in Downton Abbey, but I’m guessing that his wife might have rather enjoyed that too—so who knows? Perhaps a lurking fondness for Jane Austen?

What a fascinating bit of sleuthing!
-Sheila Deeth, December 4, 2020

Thank you, Sheila! I was quite fascinated by what I found. And now I know why she shows up in my stats!
-Donna Fletcher Crow, December 30, 2020