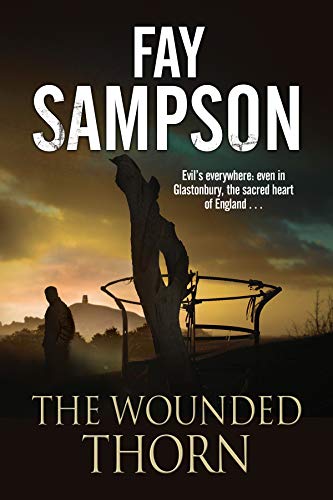 Three years ago I had a crime novel published: The Wounded Thorn. It was the first in a new series, featuring the intrepid Hilary and Veronica. It was set in the wonderfully evocative town of Glastonbury, with its ruined abbey and its high tor crowned with a church tower.

I planned to write others set in similarly romantic places.I set to work on the second one, set this time in the ancient town of Totnes with its curious healing wells, and a wonderful medieval conference centre nearby. 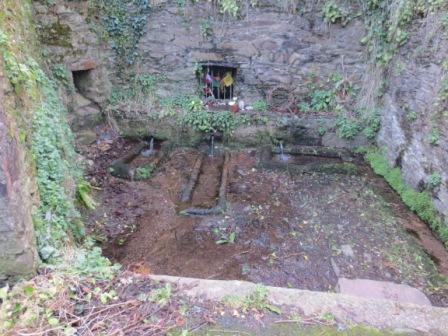 I sent the proposal to my agents, but got no reply. Follow-up emails still brought no response. I pressed on and sent the completed manuscript. No reply to that either, or to repeated questions.

The state of publishing being what it is, I assumed that the first one had not sold well enough, that the publishers had declined the sequel, and that my agents had lost interest in representing me. It looked as though, after ten books, my career in crime was over. I directed my efforts elsewhere.

This year I discovered that, contrary to my assumption, The Wounded Thorn had cleared its advance and was making a profit. On the strength of that, I decided to revisit the text of the sequel and have one last try.

This time, I bypassed my agents and sent the proposal directly to my publishers. To my joy, they not only accepted it, but were enthusiastic about it. The Wounded Snake will be published in February 2019. What was I paying my agents commission for?

But those three years weren’t wasted. I used them to make a new departure in my writing. I had four books published with advice and prayer on Dementia, Depression, Anxiety and OCD. These are books I am glad to have written.

But it’s good to get back to writing fiction, and realise again how much I enjoy it.

Book Three in the West Country Series is well on its way. This time, The Wounded Son is set in Cornwall: on the island of Tintagel, where legend says Arthur was conceived,

and St Michael’s Mount, with its fairy-tale castle, cut off by the sea at high tide. That has to be an excuse for another visit. 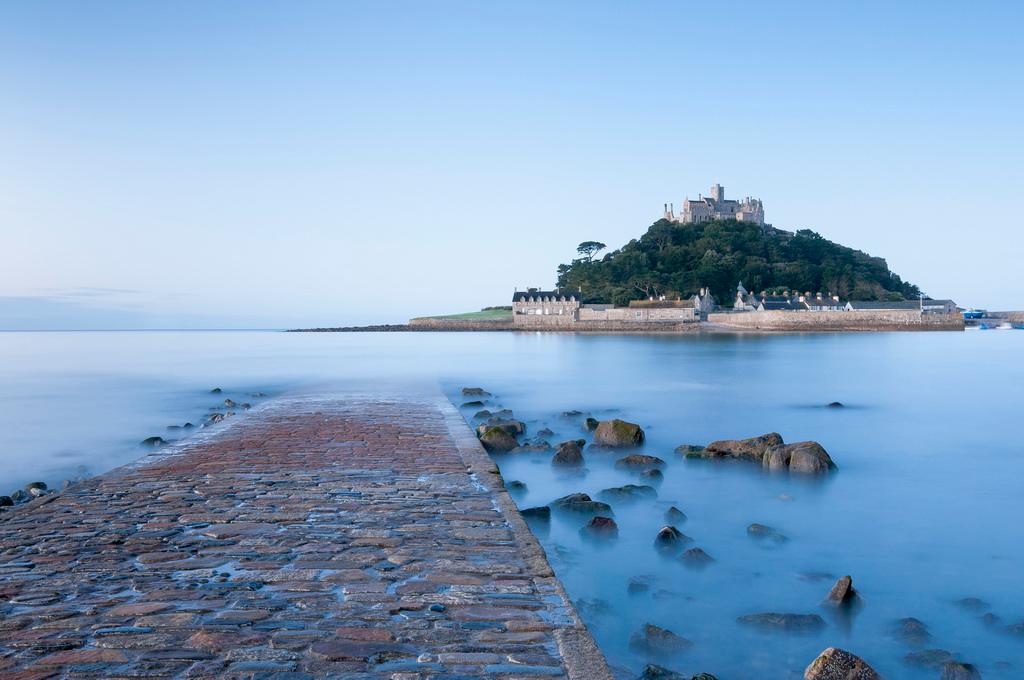 So never give up trying. I remember in my early days as an aspiring writer, the author Nina Bawden said to me: “The only difference between a published writer and anyone else who can write a decent letter is persistent motivation.”

There’s a lot in that.