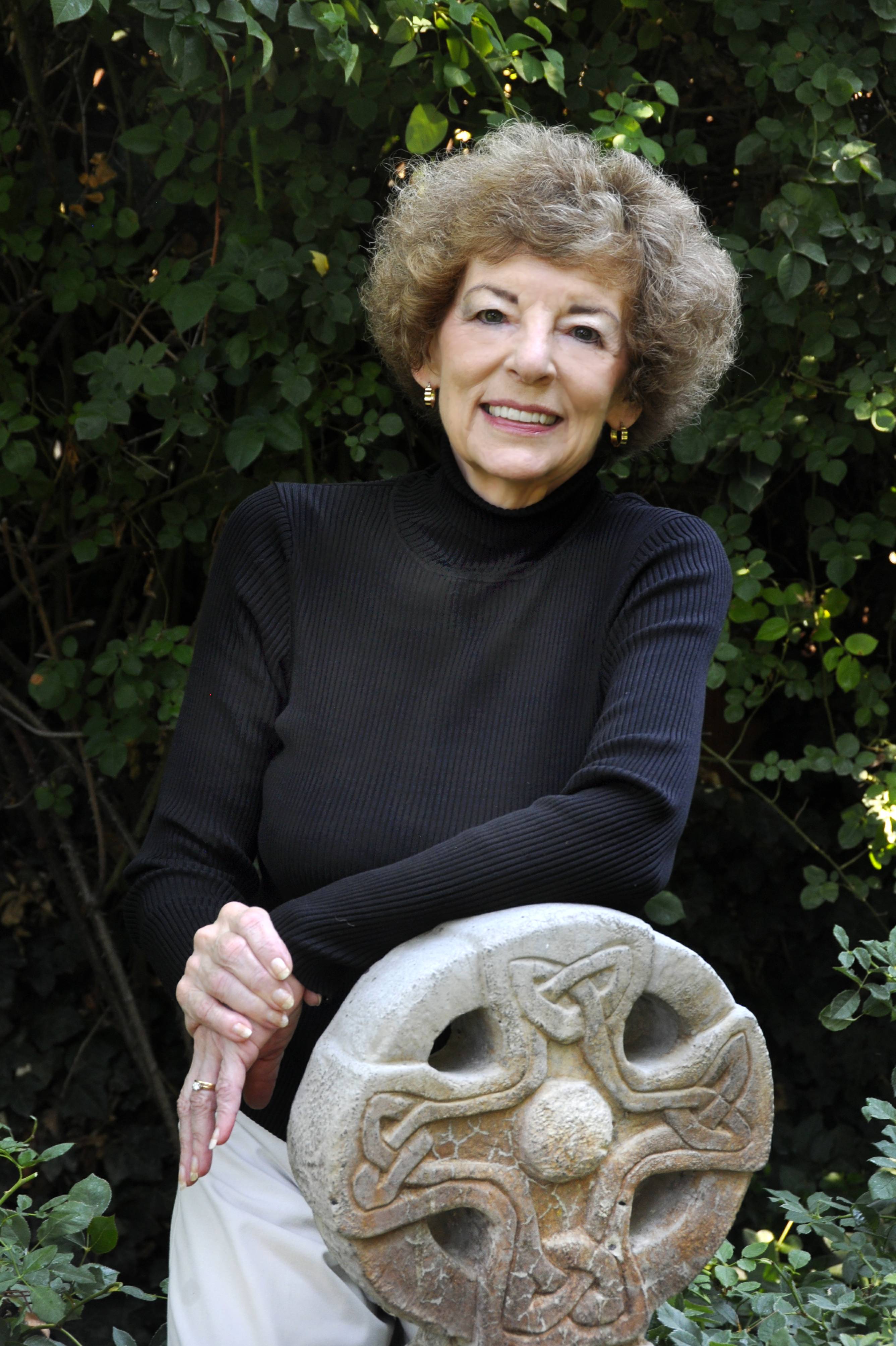 Crow said she was delighted with the October 28, 2018, UPI article announcing the up-coming remake of Jane Austen’s perennially popular novel 'Emma' starring Anya Taylor-Joy. "Emma has been described by many, including such literary leaders as P. D. James, as the first mystery novel. In 'A Most Singular Venture' my hero Richard presents a course on 'Emma' at a Queens of Crime conference at London University, exploring his theory of a possible hidden murder in 'Emma'."

"Earlier movie adaptations, including those featuring Gweneth Paltrow and Kate Beckinsale have focused on the romance elements of the Austen novel. It will be interesting to see what screenwriter Eleanor Catton and director Autumn de Wilde might choose to make of the mystery element in their new adaptation," Crow added.

In 'A Most Singular Venture' Elizabeth and Richard are enjoying a pleasant summer as Richard teaches at the University of London and Elizabeth researches all the London sites Jane Austen knew, until Richard's brother Andrew shows up to bid on a set of Jane Austen first editions, a pushy student intrudes on their agenda and they become responsible for a young boy. Then one of Andrew's business associates is murdered and he is accused of the deed. Elizabeth and Richard are exploring the London of two hundred years ago, but their murderous opponent is all-too contemporary.

Crow warned readers, "Don’t let your guard down. Evil lurks even in the genteel world of Jane Austen." 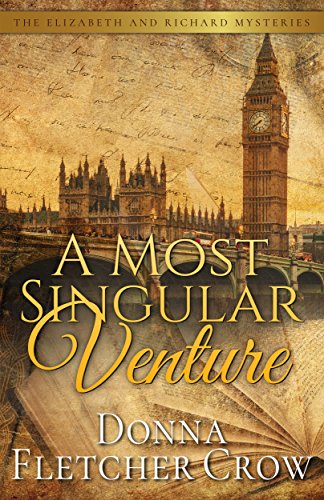 Donna Fletcher Crow is the author of 45 books, mostly novels of British history. The award-winning 'Glastonbury', an Arthurian grail search epic covering 15 centuries of English history, is her best-known work.

The Lord Danvers series is an Amazon bestseller in the British Detectives category. Books in the series include 'A Lethal Spectre', 'A Most Inconvenient Death', 'Grave Matters', 'To Dust You Shall Return' and 'A Tincture of Murder'. Donna provides a no-charge download of 'A Tincture of Murder' for those who sign up for her newsletter. More information is available at her website.

The Monastery Murders are contemporary clerical mysteries with clues hidden in medieval history. Titles are: 'A Very Private Grave', 'A Darkly Hidden Truth', 'An Unholy Communion', 'A Newly Crimsoned Reliquary', and 'An All-Consuming Fire'.

donna fletcher crow cover singular ventureThe Elizabeth & Richard Mysteries is a literary suspense series using literary figures as background: Rudyard Kipling in 'The Flame Ignites', Dorothy L Sayers in 'The Shadow of Reality', Shakespeare in 'A Midsummer Eve's Nightmare', and Jane Austen in both 'A Jane Austen Encounter' and 'A Most Singular Venture'.

The Daughters of Courage, 'Kathryn', 'Elizabeth' and 'Stephanie' is a pioneer family saga based on the stories of Crow's own family and other Idaho pioneers in the Kuna, Nampa and Boise area.

Readers and reviewers alike have raved about Crow's work, all based on her trademark meticulous research.

Syrie James, best-selling author of ‘Jane Austen’s First Love’ called 'A Most Singular Venture' "A delightful and engaging mini-course in British detective fiction, all wrapped up with a page-turning murder mystery and a modern-day tour of London that will have you literally walking in Jane Austen's footsteps." Jane Austen's Regency World magazine said, "Yet again, a new Elizabeth and Richard story gives cause for celebration. More, please!" and Janet Taylor from More Agreeably Engaged said, "Another great Elizabeth and Richard whodunit, this story is a cozy mystery and an entertaining lesson in history. What more could a reader want?"

Donna Fletcher Crow's work has received a number of high-level industry honors. These include:

Donna is available for media interviews and can be reached by email at donna@donnafletchercrow.com. All of her books are available at online book retailers. More information, including a no-charge download of 'A Tincture of Murder', is available at her website.

Donna and her husband live in Boise, Idaho. They have 4 adult children and 14 grandchildren living on 3 continents. Donna is remembered by Idahoans with long memories as a former Queen of the Snake River Stampede, Miss Rodeo Idaho and runner-up for Miss Rodeo America. She is an enthusiastic gardener.

This release was published on openPR.

Hattie, how lovely to hear from you! Happy New Year to you, too. I do hope I make it to the top of your TBR pile soon! I'm starting on a new Elizabeth and Richard suspense, so there will be more.
Donna
-Donna Fletcher Crow, January 8, 2019

Oh great! I love that series. I am anxious to read what it's about. I hope you have no mishaps while writing it. I also want to start the Monastery series as well.
-Hattie, February 2, 2019

Hattie, that is lovely to hear! Thank you so much for writing!
I am well into the throes of planning my research for the next on in the series--I can't wait to visit Jane Austen's favorite seaside towns.
-Donna Crow, February 2, 2019