WRITING HALF THE BOOK

The Author is the one with authority. So you may think that we are fully in control of the books we write.

But the truth is that we only supply half the book. We put down the ideas we have in our head. The other half of the book is what the reader brings to it. It’s a different experience for everyone who reads it.

Readers come to books like my Morgan le Fay series with a lifetime of experiences and images. The Arthurian stories are so well known that almost every reader will have their own perception of this rich tradition. Theirs may not be my own take on the story. 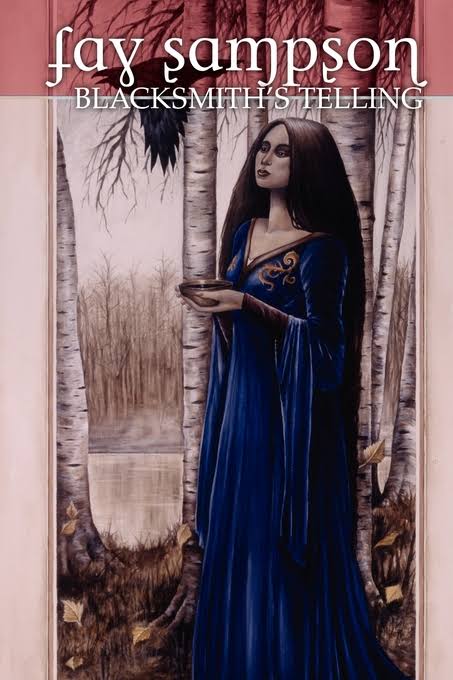 Some of the readers’ experience will be triggered by the words I write, though this may never have been in my mind. I once wrote a book about children who became refugees. More than one reviewer said I must be using my wartime experience as an evacuee. But I never was evacuated. In rural Devon we were on the receiving end of cousins evacuated from more dangerous places. I wrote it out of my experience of the Uganda Asian refugees in Britain, and tried to imagine what it would be like if my own children were refugees in Africa.

I was recently interviewed by a Saudi Arabian PH. D. student writing a thesis on how contemporary novelists handle the women in the Arthurian legends. She and her supervisor were interested in my feminist agenda, though I had not set out to write such a book. I was simply fascinated by Morgan’s story, from being confined to a nunnery to becoming an adept in witchcraft. 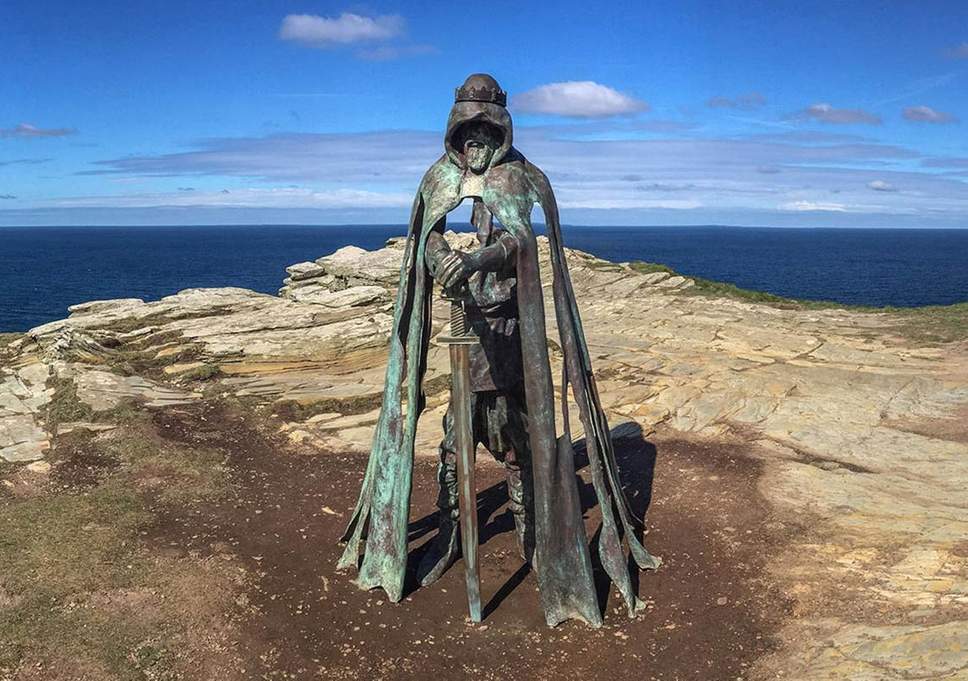 But whatever we set out to do as novelists, our underlying take on the world shows through.

What also came across was their perception that my own take on Morgan le Fay’s story is somewhat off centre. I haven’t gone along with the conventional portrayal of her as the noble Arthur’s wicked opponent. Nor, I hasten to say, have I sanctified her. In my books, theirs is a tangled, painful relationship in which both are at fault.

It’s true that I like seeing accepted things differently, bringing new insights to the familiar. There is, however, a problem. Some readers respond enthusiastically, especially if my view reinforces the one they already have. Feminists have seized on my portrayal of Morgan as the one they want to hear. Others may find it difficult to overturn past conceptions and see the old story from this new angle. They may be uncomfortable to have their treasured views overturned.

This is probably why my novels are not a huge commercial success, yet have a smaller number of enthusiastic fans. 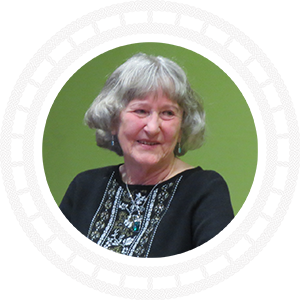 The Morgan le Fay books are now available as ebooks from Google Books and as print-on-demand from Wildside Press:

Thank you for this thought-provoking article, Fay. It's so true that what the reader/viewer/hearer brings to any work of art is crucial to its meaning.
And congratulations on your repubished book--the cover is great!
-Donna, July 31, 2018