#Mystery Exchange continues today with a book that tackles the horrific specter of sex-trafficking. Welcome, Linda Bredle to tell us about your book. 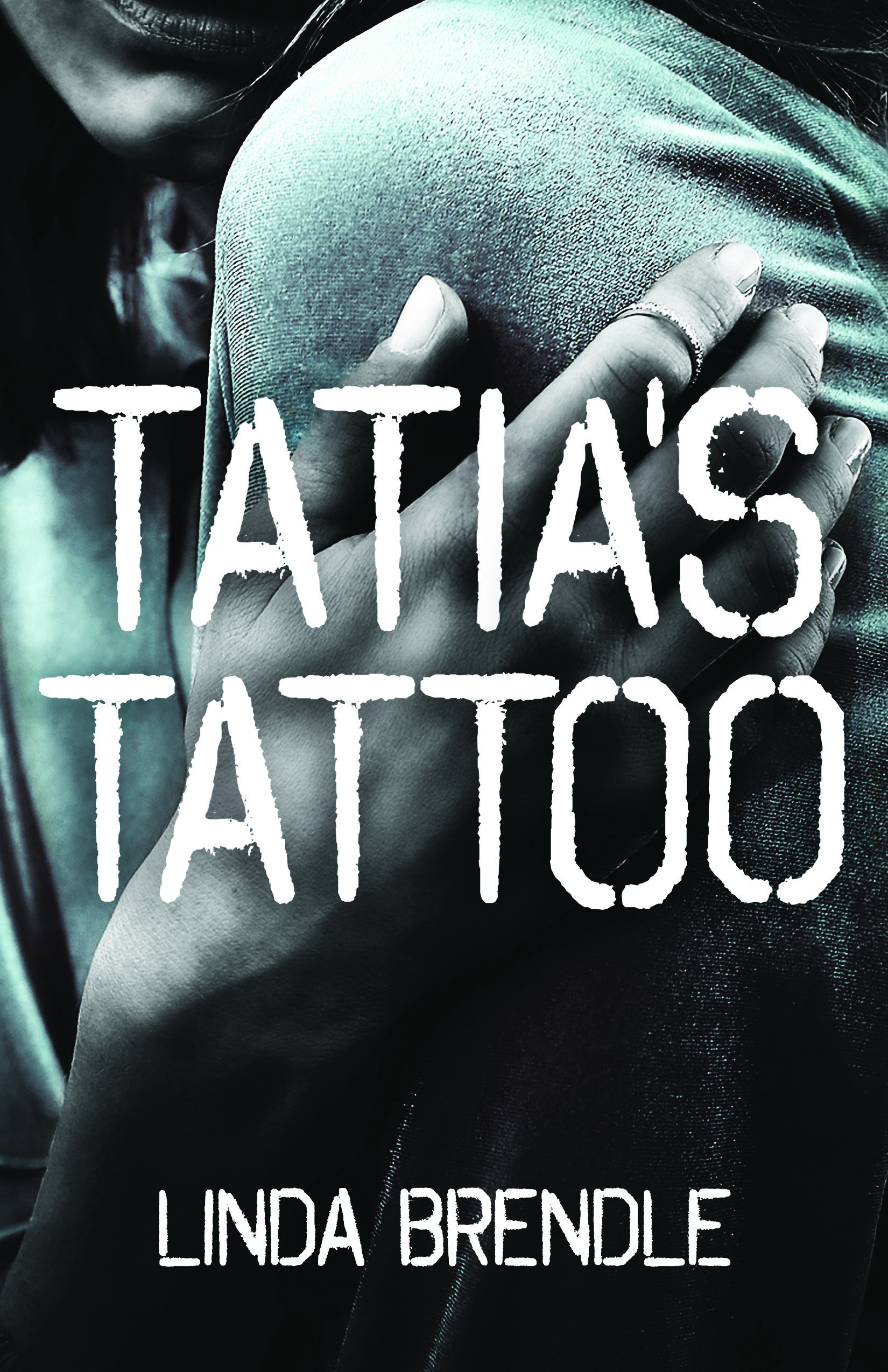 As a successful D.C. lawyer, Tatia’s mission in life was to destroy the sex trafficking trade in small-town America. She knew where to find it. She’d been there. With only apathetic foster parents to protect her, she fell prey to the local pimp. Trapped in the sordid underbelly of a small Texas town, she survived by sheer will. Her friendship with her fellow victim Cindy was the only light of humanity in the darkness until she saw a familiar face. Would Mrs. G, a mama bear of an attorney, still think she had strength and potential? Would Jesse, the young Christian tattoo artist and biker, still look at her with a twinkle in his eyes? Or would they both see only the mark of shame Eric had etched onto her forearm?

Excerpt from the book:

Tatia couldn’t breathe. She could feel his weight on her chest, his hot breath on her face – and pain – she felt hot, searing pain running up the center of her body. Then, he rolled off of her, and she could breathe again, but she wasn’t sure she wanted to. If she could hold her breath long enough, maybe she could go where Mama and Daddy went, to their Father’s house. Suddenly, he grabbed her by the shoulder and jerked her off the bed into a standing position.

“Go clean yourself up. My friend will be here in fifteen minutes. Stop your bawling and freshen your make-up. You look like hell.”

He turned to the bed to straighten the rumpled sheets. When he caught sight of the fresh bloodstains, he threw his hands in the air in exasperation.

“Was this really your first time?”

The only reply from the bathroom was the sound of running water and soft snifï¬‚ing.

“I could have charged twice as much,” he yelled.

Tatia woke with start as her alarm clock freed her from the nightmare she had re-lived for more than a decade. She turned off the alarm and slipped to her knees beside the bed, asking God to take away the horror of the dream and to replace it with His light. Basking in the love she felt in response to her prayer, she rose and picked up her partially packed suitcase from the ï¬‚oor. She placed it on the bed, ready for last-minutes toiletries, and headed for the shower. She had a plane to catch and girls to rescue. 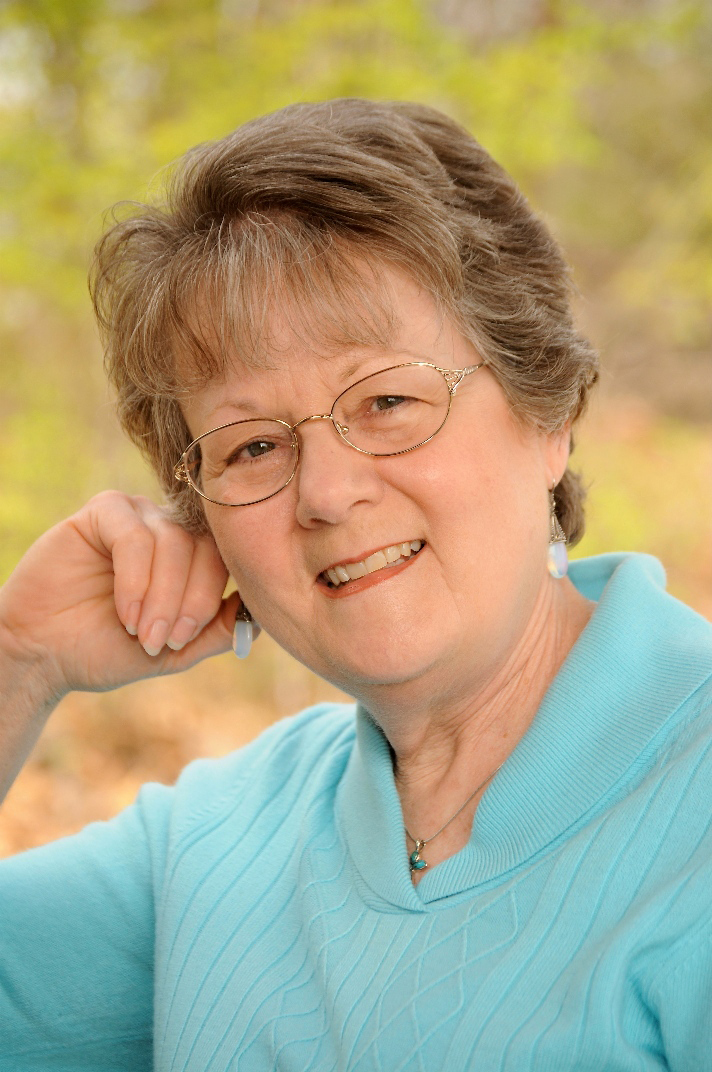 Linda first began to write during her years as a caregiver. After two memoirs, A Long and Winding Road and Mom’s Long Good-Bye, she ventured into the world of fiction. Tatia’s Tattoo will be followed soon by Fallen Angel Salvage, the continuing story of Tatia, her family, and Eric ten years later.

In semi-retirement from the business world, Linda holds a part-time job as secretary for her church and an on-line position as an accounting specialist for BookPros. She also writes a column for the weekly newspaper in the tiny East Texas town where she and her husband David live with their feral cat Kitty.

Where to find the author:

Thank you so much for visiting, Linda. And now, you're all invited over to Linda's blog to read my exchange.

Good Morning, Donna.
Thanks for hosting me on your lovely site and for visiting me on mine. If your readers would like to purchase a copy of Tatia's Tattoo or download a larger sample, they can find it at https://www.bookpros.com/books/15.
Blessings,
Linda
-LifeAfterCaregiving, July 25, 2018

Thank you, Linda. It's been lovely introducing me to your readers. I hope a lot of them will take a look at Tatia's Tattoo.
-Donna, July 25, 2018