The great thing about writing books is that they acquire a life of their own after they’re published.

Some thirty years ago I wrote Daughter of Tintagel (Headline).  This is a sequence of five novels in which the story of Morgan le Fay is told by four very different narrators, finishing with Herself, in which Morgan adds her own ironic comments on the demonising of her legend. The books have been republished by Cosmos Books as the Morgan le Fay sequence.

But the revivifying process doesn’t end there. Some years ago, Ann F. Howey wrote Rewriting the Women of Camelot: Arthurian Popular Fiction and Feminism. She considered the work of four writers: Mary Stewart, Gillian Bradshaw, Marion Zimmer Bradley and myself. 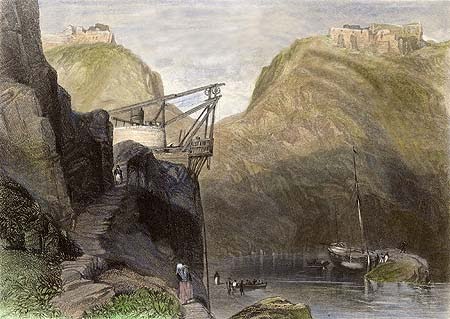 Then last month I received an unexpected request. A Saudi Arabian lecturer is writing a Ph.D. thesis on how contemporary writers rework the female characters in Arthurian literature and its relation to feminism. She was visiting England and would like to meet up to discuss my books.

The interesting thing about both of these is that they assume my novels are written from a feminist point of view. That was not what I set out to do. I was fascinated by an account of her legend that said “she was sent to a nunnery and there she learned much witchcraft”. I found this combination irresistible. I tried to get inside the mind of this troubled teenager and imagine how she must have felt when Uther Pendragon killed her father and then tricked her mother into lying with him and conceiving Arthur.

I’m particularly fond of ambivalence in novels. I could see how a love-hate relationship developed with her baby half-brother and how this played out over the rest of their lives.

At first, I still retained some of the traditional “wicked witch” perception of Morgan, though finding reasons for it in her troubled experience. It was only when I started to research the whole range of her legend for Herself that I discovered how this wise ruler and healer became demonised over the centuries into the wicked witch and failed seductress we are so familiar with.

While giving a voice to the “real” Morgan, I had no wish to turn the conventional story on its head with “Morgan good; Arthur bad”. There is a constant struggle between them, and Arthur never realises just how Morgan feels about him. But Arthur is not the baddie – just an insensitive male. The story of Arthur’s passing is very much a question of whether he can let go and trust her.

I’m interested in the female viewpoint. Women’s experience of war is very different from that of knights in shining armour. I leave it to other people to put labels like “feminist” on my writing. It’s the same with reviews of my books. I often find they tell you more about the reviewer than the book.

So I’ll be interested to see how the interview goes.

Fay Sampson’s latest books are Prayers for Anxiety and Prayers for OCD (Darton, Longman and Todd). 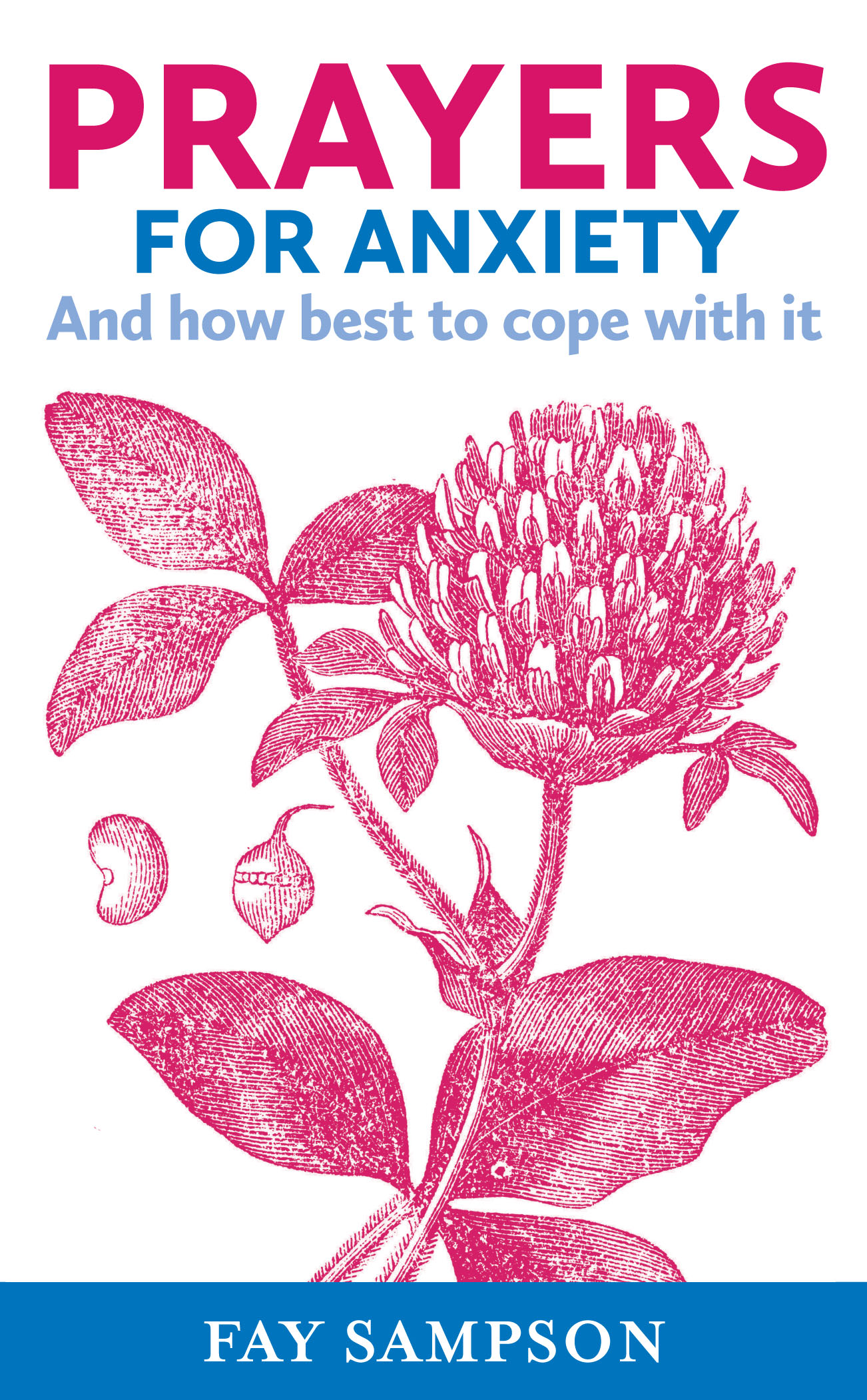 thank you, Fay, I loved this post. Daughter of Tintagel has always been one of my favorites. That was how i got acquainted with you. There's another thing about the serendipities of writing--the friends one makes!

Do give us a report on your interview--that sounds fascinating.
-Donna, June 22, 2018